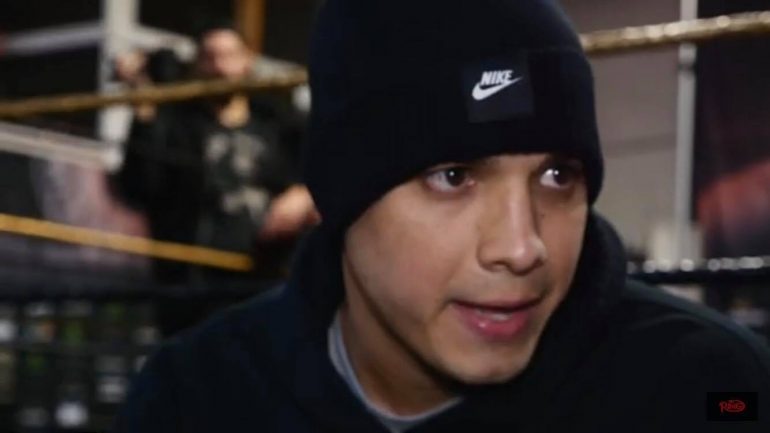 Omar Figueroa Jr. (27-0-1, 19 KOs) has more or less confirmed what everyone expects: that his fight this Saturday against John Molina Jr. will be all-out war.

The two combative lightweights will go head-to-head at the Microsoft Theater in Los Angeles on the undercard of the Leo Santa Cruz-Rafael Rivera WBC featherweight title fight. Molina (30-7, 24 KOs) has said that their fight will steal the show on PBC on Fox.

Figueroa, whose career has been plagued by inactivity, hasn’t fought since July of 2017, and has fought just once since 2015.