John Riel Casimero begins road back to contention against Kenya Yamashita on Feb. 16 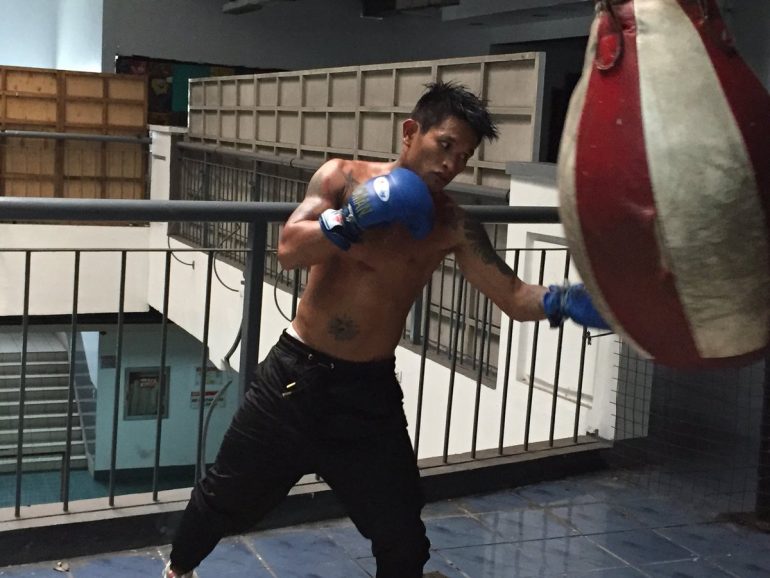 John Riel Casimero is hoping to reassert himself as a contender once again when he faces Japan’s Kenya Yamashita on February 16 at the Midas Hotel and Casino in Pasay City, Philippines.

Casimero, a former titleholder at 108 and 112 pounds, didn’t get going out the gate the way he had wanted to at 115 pounds, losing an upset decision to Jonas Sultan in a world title eliminator for the IBF belt in September of 2017.

He sat out ten months before returning against a journeyman in Mexico last July, and went through a series of managerial moves in the United States before returning to the Philippines to train under his brother Jayson Casimero, a former pro, in their hometown of Ormoc City in the province of Leyte.

Casimero, 29, says he only knows about Yamashita (13-4, 10 KOs) what his friends in Japan have told him. The 22-year-old Yamashita has fought all of his fights at Tokyo’s Korakuen Hall, and three of his losses are by stoppage.

The ten-round fight has a 116-pound non-title weight limit, and Casimero hopes a win propels him towards a title opportunity for the WBC belt, which is currently held by the division’s kingpin Srisaket Sor Rungvisai.

“Maybe I’ll fight for the WBC belt if I can win this fight because there are more opportunities waiting for me for my return,” said Casimero, whose wins include knockouts of Amnat Ruenroeng, Charlie Edwards and Luis Lazarte, and have earned him the IBF junior flyweight and flyweight belts.

The show will be headlined by the twelve-round featherweight fight between Dave Peñalosa (14-0, 10 KOs) against Marcos Cardenas (19-6-1, 15 KOs) of Guaymas, Mexico.

Peñalosa, who is the son of former two division champion Dodie Boy Peñalosa Sr. and the nephew of another two division champ Gerry Peñalosa, is fighting for the third time since July after a nearly two year layoff. It’ll be Cardenas’ second time in the Philippines after he lost a decision to Genesis Servania in 2011. Peñalosa is training now in Cebu with his father.

“It’s gonna be a big test for me if I’m worth it to be a world champion,” said Peñalosa, whose last two fights have ended in second round knockout wins.

The card will be promoted by Gerry Peñalosa’s Gerrypens Promotions and televised by ESPN 5 in the Philippines.