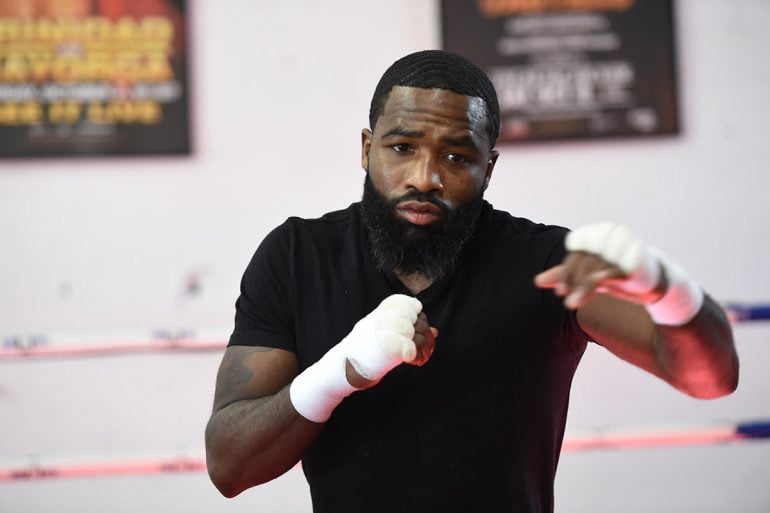 Floyd Mayweather Jr. is in his sights but first Manny Pacquiao has to get past Adrien Broner and he won’t underestimate the colorful and oft-troubled Ohioan, who dropped “S”-bombs with abandon at the late-Monday morning press conference at Gotham Hall in New York City.

The living legend “Pacman” and the A-side attraction Broner, whose allure as a curio has surpassed his in-ring accomplishments, promised their A-games for January 19, in a bout that will unfold at MGM in Las Vegas on Showtime Pay-Per-View.

As expected, Broner stole the show, with his profanity and “AB”-isms.

He started from the gate amusingly, smacking down the level of the presser because it wasn’t open to the public. However he said and repeated that he is hungry because he knows a win here elevates him mightily. He will be coming to KO Pacman, he said, because he knows Manny has a track record of being stopped.

Yes, the message was, this time, it will be different. “All BS aside, I’m not just coming to pick up a check. Fuck the money,” said Broner.

Manny was, but of course, respectful and humble. He wants to show he’s at the top of the elite list, still active and relevant, and noted that he thinks Broner has some skills he will respect, as he looks to January 19. As always, he promised good action for the fans and said that high atop his to-do list is to please fans. He was asked about fighting Floyd Mayweather and explained that when he met Floyd in Japan, he inferred that Mayweather was trying to bully him. I have a belt, Floyd. I’m not crawling to you, was his return message. Meaning: Let’s build the hype for a rematch with me beating AB and you beating someone who isn’t a kickboxer and then we can ask the fans for a pass on our first scrap, which stunk out the joint, big time. (Maybe that’s more my take than what Manny was thinking.) 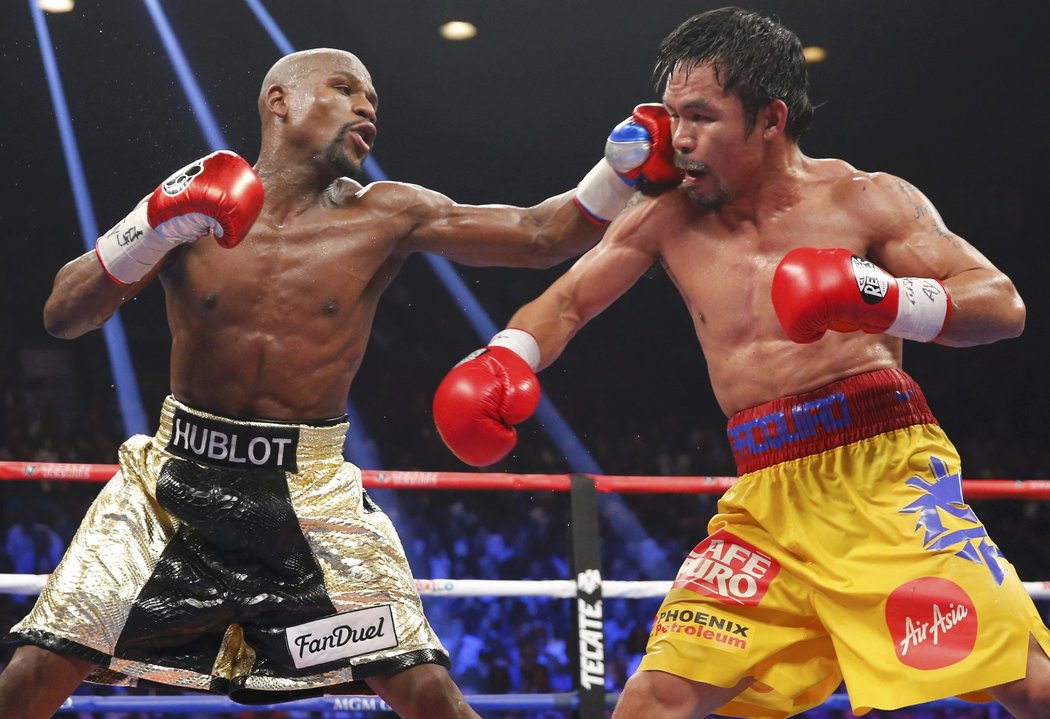 Leonard Ellerbe of Mayweather Promotions said that tickets go on sale Saturday and run from $100 up to $1500.

Showtime’s Brian Custer presided and did his usual solid job. He didn’t spin too much or BS, subtly noting that Broner is oft-troubled, especially out of the ring.

Stephen Espinoza of Showtime noted that both are A-side attractions and welcomed Pacquiao (60-7-2, 39 KOs) back to Showtime.

One subplot: In the context of the bigger picture economics of the sport, hardcore fans know this event is the second Showtime PPV in as many months, coming on the heels of the December 1 Deontay Wilder-Tyson Fury face-off. Some aren’t enthused that we get another PPV, in March, with FOX handling production chores for the Errol Spence Jr.-Mikey Garcia bout. Those with longer memories will recall that Premier Boxing Champions was set up to try and upend the model of having the biggest bouts sent to the PPV paywall – and they even had tee shirts printed: “Free Boxing 4 All.”

They tried and the market didn’t respond or the effort wasn’t carried out effectively enough to upend the model or maybe it was pockets of both.

So there is free boxing but someone else is seeking to tweak that model; DAZN signed The Ring Magazine/WBA/WBC middleweight champion Canelo Alvarez and while it won’t be “free” to watch him, you can see his bouts if you pay $10 a month for the DAZN app.

And the PPV model is being adhered too still and, for that reason, the money pot will be plump enough to attract the “Fighting Senator” and “The Problem” to tango. It is up in the air how much fan behavior has changed and how good a response to the PPVs there will be, so, going forward, that will affect what fights are placed on what platform.

As always, I’m most hopeful that the action is fan-friendly and a good value for your buck.

Confession: I wasn’t pumped to see Manny crack up twice as he did during a face-off with Broner, as that gives off a vibe of “We are business partners, not heated rivals.” But I hope that the action on January 19 won’t mirror the mood in that moment.