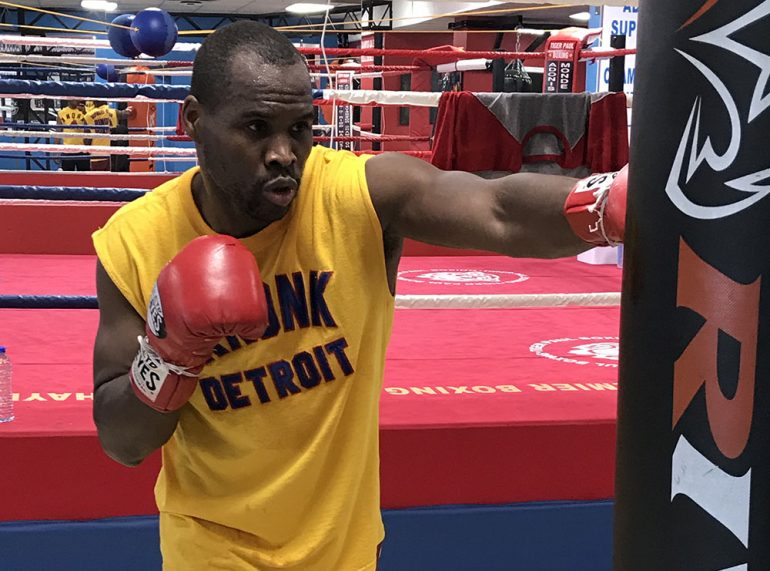 Adonis Stevenson gets back in the ring for another swing or a few hundred, on December 1.

The Canadian resident, age 41, holds a 29-1-1 mark, and owns the WBC light heavyweight crown. He will be fighting Oleksandr Gvozdyk, a Ukrainian contender who holds a 15-0 mark, in Quebec. “The Nail” is the mandatory challenger as deemed by the WBC.

So, has trainer Javan “Sugar” Hill done lots of scouting on Gvozdyk, who last scrapped in March, gaining a UD over Mehdi Amar, thus winning the vacant interim WBC strap? 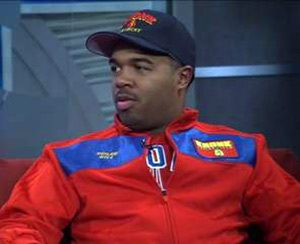 “Adonis is training right now, I will go (to Canada) next week,” the Michigan based tutor, nephew of the late great Emanuel Steward, said. “I’ve seen a little of Gvozdyk, seen him fight once or twice. I learned that from Emanuel, I’d ask him what he’s seen of a foe, and he’d watch and learn enough from 2, 3 rounds.”

This will be a “long” camp, so Hill will be mindful of not over-doing it. Adonis, last seen fighting to a draw against Badou Jack in May, gets into fighting shape so quickly, he shared, that in the past, he’s had to modulate things, and ramp him down, to stay in prime form.

So, Gvozdyk isn’t flashy, and he hasn’t earned style points in all of his outings…but he just keeps winning. He is hard to look good against; so, does that impact the game-planning by Hill for Adonis?

“We’re going for the knockout,” Hill stated. “And that makes you look good with anybody!”