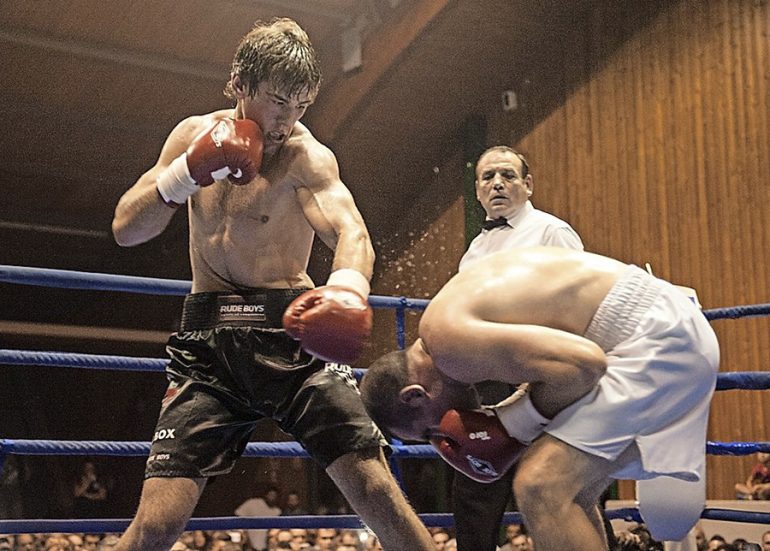 Spanish junior middleweight Sergio Garcia had been all set to challenge Zakaria Attou for the European title on Saturday in his hometown of Torrelavega. However, just over a week before the scheduled bout, Attou was cut in sparring and needed stitches. It left the promotion up in the air.

The EBU promptly stripped Attou of its title and now Garcia (27-0, 13 knockouts) will fight for the vacant belt against late substitute Maxime Beaussire (27-1-1, 10 KOs).

“This is the most important fight of my career. If I win, the next will be a shot for the world title,” Garcia told The Ring through manager Oscar Zardain. “Thanks to my promoter and all my team for this opportunity. Thanks to Maxime, too. I don’t understand the Zakaria Attou attitude; he canceled the fight twice.

“All my city will be in the pavilion supporting me. I am very excited with this. The event will be a big party.”

Beaussire is a solid late replacement, his only loss coming last year by split decision to Attou. He has since rebounded with four wins. The 26-year-old Frenchman is currently ranked No. 5 by the EBU and expected to present a stern test.

“I want to say thank you to Maxime and his team,” said Martinez. “They take the fight with only 8 days; I did the same when I fought for my first world title in England. I know for sure that Maxime is 100 percent. (Note: Martinez was apparently referring to his 2003 fight against Richard Williams for the IBO junior middleweight belt — which “Maravilla” won by unanimous decision.)

“He is totally different to Zakaria Attou; he is physical and a pressure fighter. Sergio and his coach have had to change the whole fight plan. I am very excited. This fight is better than the other one. Both are young and hungry fighters.” 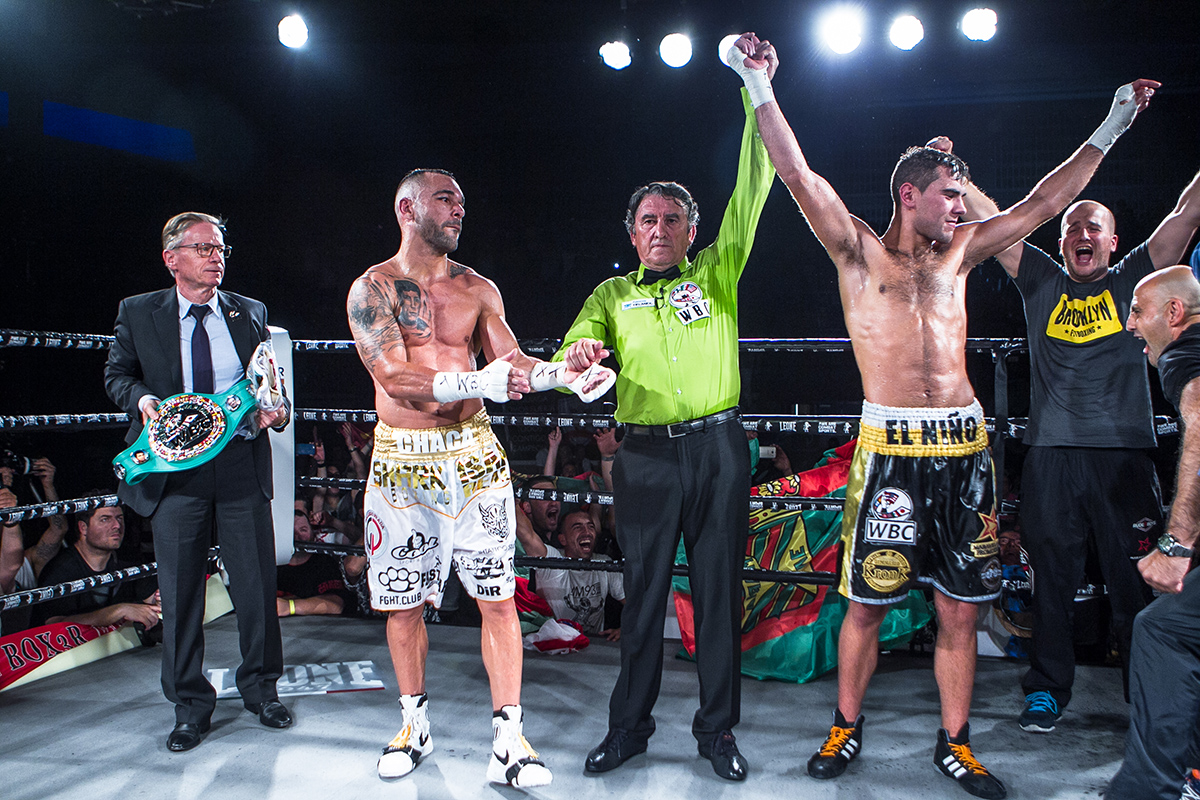 Sergio Garcia’s arm is raised after winning a unanimous decision over Isaac Real in June 2017. (Photo courtesy of Maravillabox)

Spain isn’t renowned for producing top boxers, but it has had 11 world champions. Although Garcia isn’t looking past Attou, he knows it has huge ramifications.

“This fight is very important for Spanish boxing,” he said. “Right now we are in a good moment, we have three European champions and also a female world champion.

“I am now the No. 4 in the WBC ratings, but I heard that Julian Williams will fight in an IBF eliminator and (Kell) Brook will be back to welterweight. If I win the next fight, probably I will fight for the world title the next year.”

Martinez, who hails from Argentina but is actively involved as a promoter in Spain, held world titles at 154 and 160 pounds. He knows that victory could set Garcia on a similar path.

“We are the promoters of Sergio since the beginning and it has been a long road until this point,” said Martinez. “This fight will be a very important date for his hometown; he is from Cantabria, in the north of Spain, and Cantabrians have a strong identity, just like Basques or Asturians have. They had a world champion (featherweight Cecilio Lastra) in the 1970s, but Sergio can be the first European titlist.

“As managers, we are working on an opportunity for a world title shot or a big fight in the United States immediately after this fight. He is ready.”