Zhora Hamazaryan to get another shot at Thomas Mattice this Friday 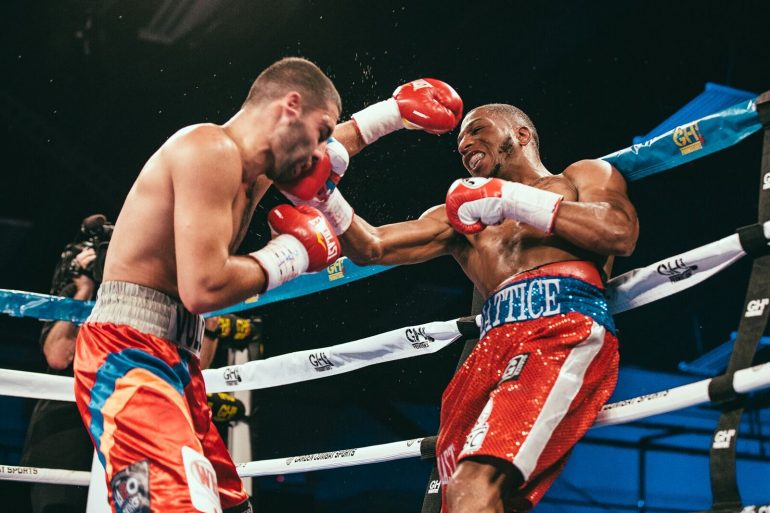 Zhora Hamazaryan refuses to call it a rematch. No, this eight-round lightweight bout between the 22-year-old Armenian and undefeated Thomas Mattice (13-0, 10 knockouts) is about disproving what Hamazaryan (9-1, 6 KOs) knows is right. The “1” in his loss column shouldn’t be there. He knows it; the fans who filled theWinnaVegas Casino & Resort, in Sloan, Iowa, on July 20 know it and those watching and calling the “ShoBox: The New Generation” telecast know it.

So this Friday, from the Pechanga Resort & Casino, Temecula, California, on ShoBox, Hamazaryan and Mattice will do it again – after Hamazaryan dropped Mattice with a picturesque right to the jaw in the second round, almost doubled Mattice’s power connects (346-100, 29% to 178-57, 32%) and somehow lost, according to a pair of judges from Omaha, Nebraska. Mike Contreras and Jeff Sinnett both scored the bout 76-75 for Mattice, while Bob LaFratte, from Des Moines, Iowa, had it 77-74 for Hamazaryan.

Showtime Hall of Fame broadcasters Barry Tompkins and Steve Farhood called it one of the worst decisions they’ve ever seen on ShoBox but at least Hamazaryan gets a chance to quickly avenge his one pro setback.

“Everything is working towards showing that I’m a better fighter than (Mattice),” said Hamazaryan through an interpreter. “The main thing I learned from the first fight is I can’t leave it up to the judges to make any decisions. I have nothing against Mattice. I always respect the fighters I face.”

Now two months after the fight, Hamazaryan carries a folded, ink-blotched scorecard from that night. 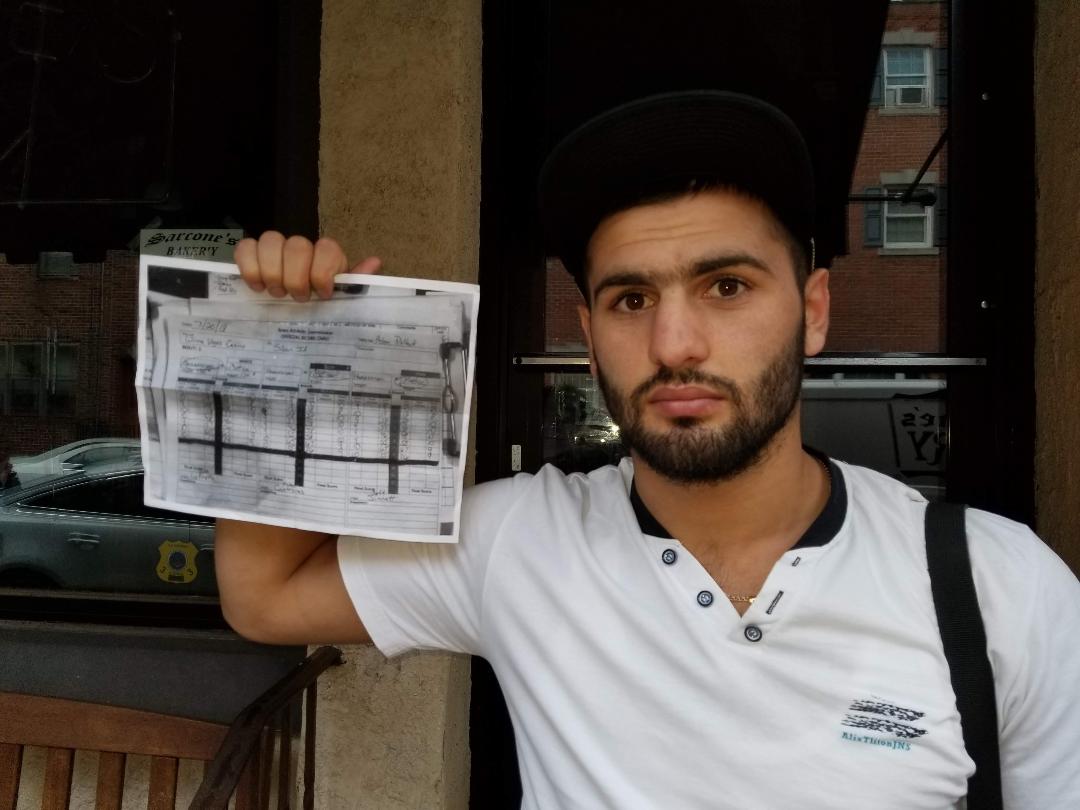 “I wanted to show everybody the scorecard; I want everybody to know,” Hamazaryan said. “I never expected that I wasn’t going to be the winner of that fight. Everyone watching on TV saw my team run into the ring and hug me and pick me up. We all knew that we won. For me, that was the toughest thing. I didn’t cry but I was more shocked than anything. I couldn’t understand how I could win the fight but not the prize.

“I was fighting with my own team because I didn’t understand what was going on. Nothing has changed. I’m going to feel better when I get that (victory). I remember, after the fight, all of the fans in the arena were yelling and screaming. What happened to me can’t be right.

“I’ve been carrying the scorecard. I plan on carrying it with me as long as it takes for me to win a championship. I feel this will get resolved. Everybody saw that I won.”

Hamazaryan has been 10-round minimum sparring sessions in preparation for Mattice.

“Of course, I’m still mad about the decision that they made,” Hamazaryan said. “It’s always going to be disappointing to me. I know things like that happen in boxing. I wasn’t going to let it break me. It happened and I’m still mad about that. This has nothing to do with revenge. It’s about getting back what was taken from me.”