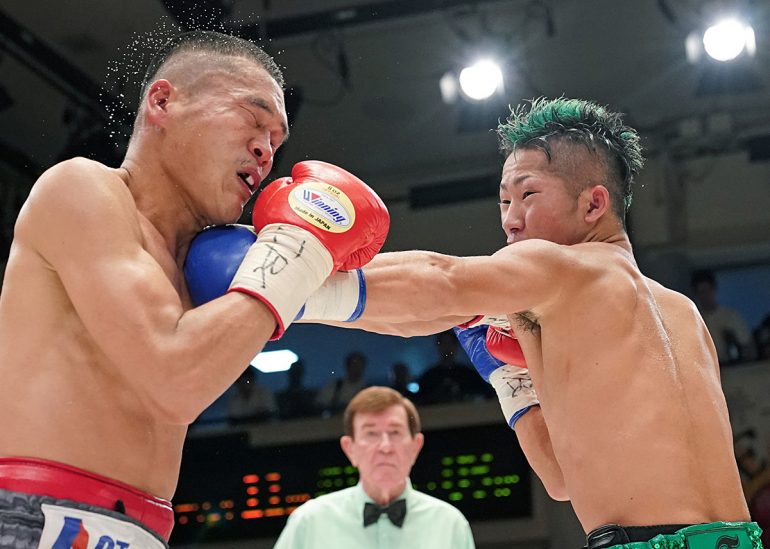 On Tuesday at the famed Korakuen Hall in Tokyo, Takuma Inoue (12-0, 3 knockouts) managed an impressive win over visiting Filipino journeyman Mark John Yap (29-13, 14 KOs). With the win, he becomes the WBC bantamweight mandatory and will be ranked accordingly.

The fight was close enough through the first four that scores from ringside were announced as 39-37, 38-38 and 38-38. That all changed in the fifth with a dazzling left hook from Inoue that sent Yap to the canvas. Inoue maintained solid leverage on Yap through the next three rounds as Yap continued to weather the storm and survive. Scores read out after the 8th round were 77-74, 78-73 and 78-73.

In the 9th, Yap now fully recovered, turned up the heat and began a more aggressive but ultimately futile attempt to try and reverse the course of action. Inoue used nice footwork to maintain distance and continue popping shots when openings presented themselves.

One final aggressive push in the 12th from Yap, now solely seeking a knockout, came and went without any success. The final bell rang and Korakuen Hall erupted in a proud applause for Inoue, who was also greeted by his brother Naoya and promoter Hideyuki Ohashi. Final scores read out as 114-113, 116-111 and 117-110, all for Inoue. 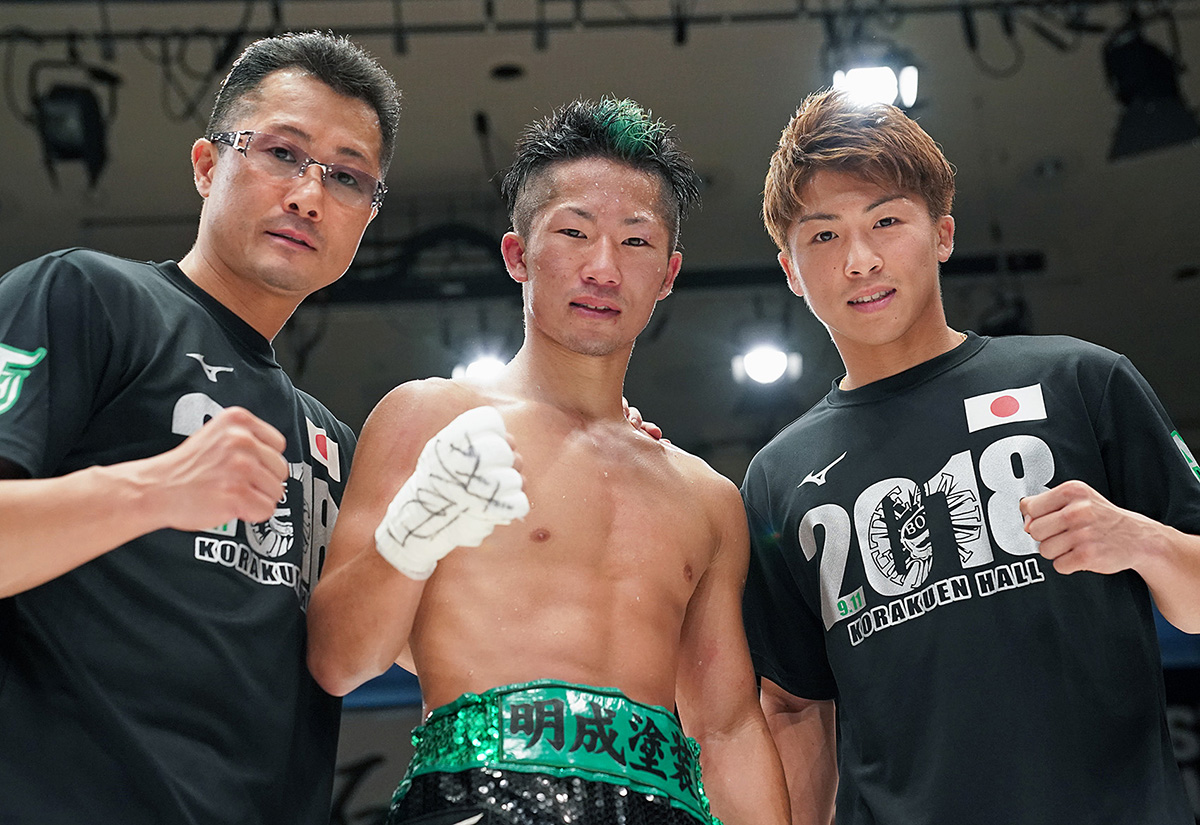 Afterward, Inoue had this to say: “People said I would win, but he was the most difficult opponent of my career. I’m happy to have the chance to challenge for the world title. I’ll definitely be a bantamweight world champion with my brother Naoya.”

The win was indeed Takuma’s finest thus far in such a young career. He’ll have to wait for his chance at the title for some time, as the green belt is still vacant. Nordine Oubaali (14-0, 11 KOs) is currently the WBC No. 1-ranked fighter and is rumored to have paid a step-aside fee to avoid facing No. 2-ranked Petch Sor Chitpattana (47-0, 32 knockouts) next. Chitpattana will get first dibs once the title is claimed, followed by Takuma thereafter. Look for Takuma to be in action this December around New Year’s Eve.