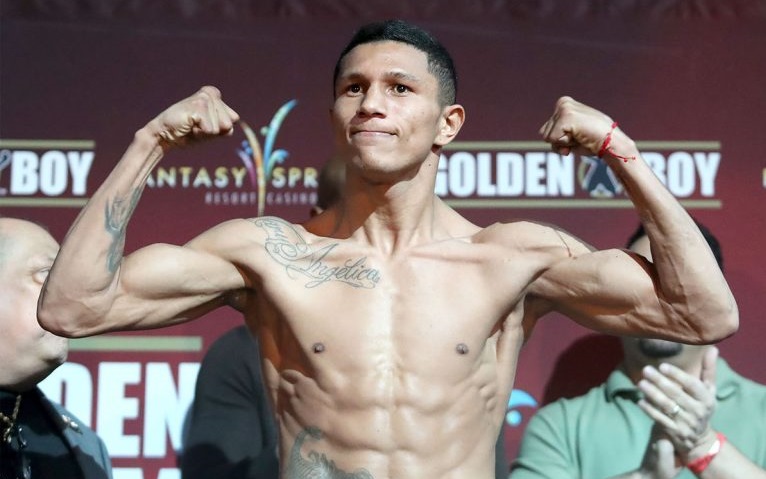 The long-awaited junior lightweight clash between Miguel Berchelt and Miguel ‘Mickey’ Roman is all set.

Berchelt, who is rated No. 1 by The Ring at 130 pounds, will defend his WBC title against his mandatory challenger on Nov. 3, Zanfer Promotions promoter Fernando Beltran confirmed to The Ring on Saturday.

The 12-round bout will take place at the Don Haskins Center in El Paso, Texas, and will be broadcast on ESPN+.

This all-Mexico clash has been discussed for several months and, given the aggressive styles of the participants, could produce a “Fight of the Year” candidate.

The hard-hitting Berchelt (34-1, 30 knockouts), who resides in Merida, won the WBC title in January 2017 when he knocked out Francisco Vargas in 11. Since then, he has defended successfully against Takashi Miura, Maxwell Awuku and Jonathan Victor Barros.

There is a possibility the co-main event will feature a fighter promoted by Top Rank, which has an exclusive TV deal with ESPN, or a fighter from the Zanfer Promotions stable.