Bantamweights Oscar Negrete and Joshua Franco to clash, on October 4 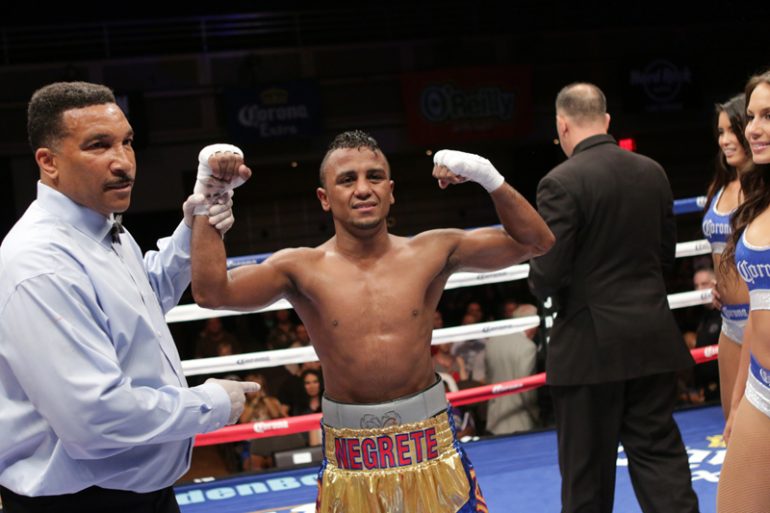 Bantamweights Oscar Negrete and Joshua Franco will square off in a crossroads bout on October 4, Golden Boy Promotions announced.

The 10-round bout will take place at The Hangar at the OC Fair and Events Center in Costa Mesa, California. ESPN2 and ESPN Deportes will broadcast the fight live (10:30 p.m. ET/ 7:30 p.m. PT).

Negrete (18-1, 7 knockouts), who is originally from Colombia and now resides in the Los Angeles suburb of Rosemead, challenged WBC junior featherweight titleholder Rey Vargas on December 2, losing by unanimous decision. 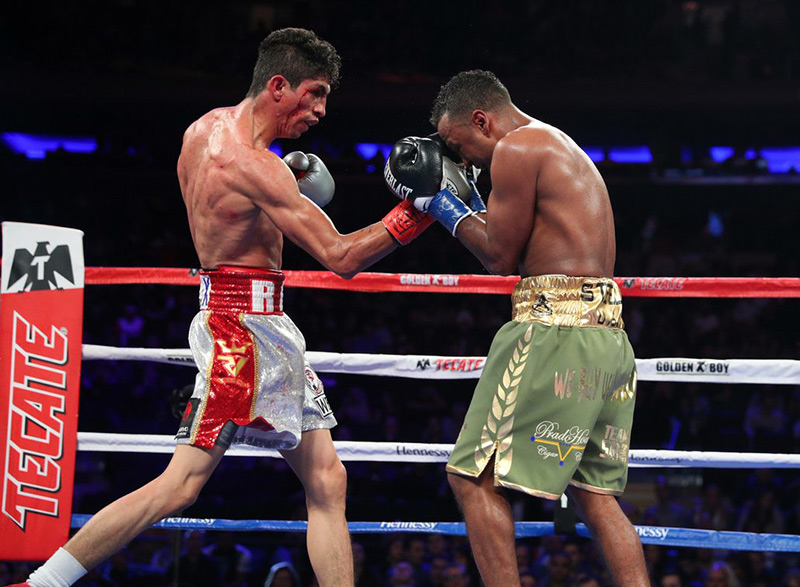 Negrete moved back down to bantamweight, where he has fought most of his career. He rebounded from the loss to Vargas with an eight-round unanimous decision over gatekeeper Diuhl Olguin, of Mexico, on July 6.

Despite possessing one-punch knockout power, the 31-year-old Negrete has an aggressive, fan-friendly style, one that could make for a compelling fight with Franco, who is also attempting to make a name for himself in the competitive division.

“Franco is a good fighter,” said Negrete in a release. He’s intelligent and strong. We have to be very careful and be very prepared for this fight. We hope this fight puts me at the top of the 118-pound division. I looked for the opportunity at 122 pounds and it didn’t go as planned but I hope that a victory against Franco gives me another shot in the division where I actually belong.”

Like Negrete, Franco (14-1, 7 KOs) also bounced back from a loss to score a victory in his most recent bout. Franco battered and broke down veteran Isao Carranza, knocking him out in round five on June 1.

The Caranza bout came after a controversial stoppage loss to Lucas Fernandez Leone on March 24. Franco was up on two scorecards when he was hurt in round nine but referee Jose Hiram Rivera quickly stepped in and stopped the fight, despite Franco’s claims that he could continue.

Franco is originally from San Antonio, Texas, and now lives in the Riverside, California area, where he is trained by Robert Garcia. 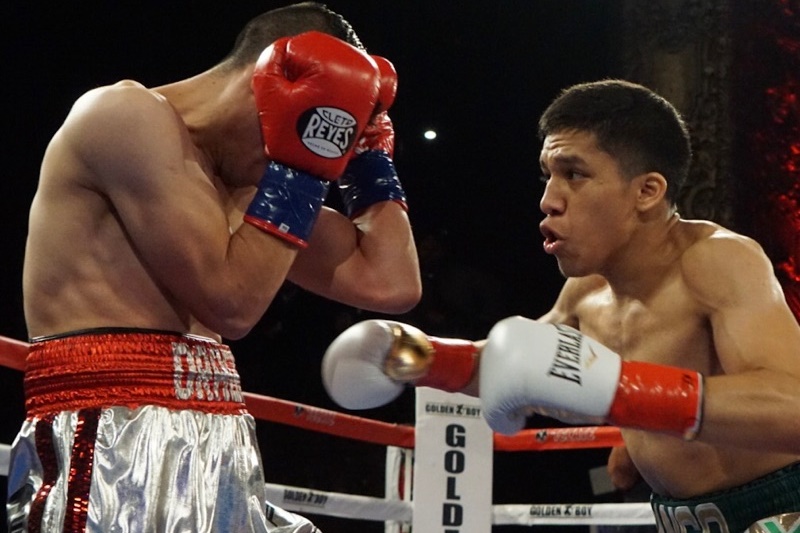 “This is the step-up fight I need to fight for a world title,” said the 22-year-old Franco. “Negrete is the perfect fighter for me to demonstrate that I’m a world-class talent. We know he’s very strong and experienced but I’m positive that I have the skills to put on a great show.”