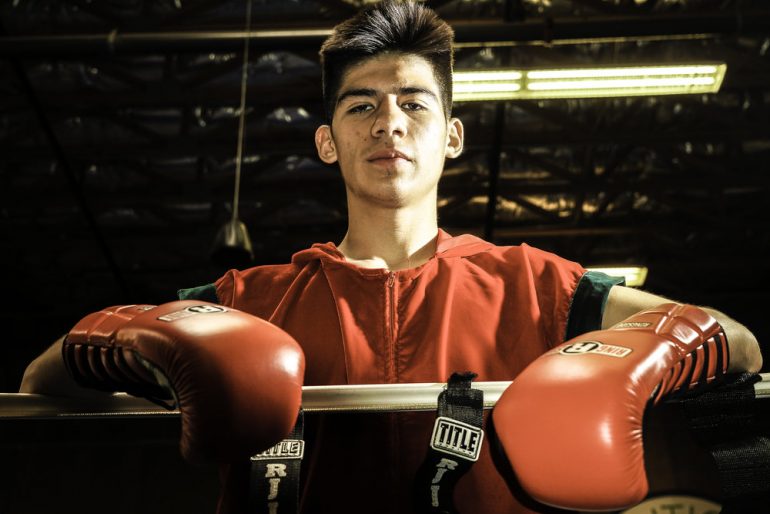 Max Ornelas hits the books in the lecture hall just as hard as his opponents in the ring.

The unbeaten bantamweight is continuing down a path towards a world title shot but must get past Filipino Raymond Tabugon Friday night at the Red Rock Casino Resort and Spa in Las Vegas.

On paper, Ornelas’ most notable victory came over Nick Otieno on Nov. 17. Otieno was ranked No. 13 by the WBA.

The 20-year-old Ornelas is a criminal justice major at the University of Nevada in Las Vegas.

Tabugon (20-8-1, 10 KOs) does have plenty of experience, but he has lost four of his last six bouts, including his last one to the unbeaten Andrew Moloney in August of last year.

In the co-feature, lightweight Hector Lopez, Jr. will square off against Sulaiman Segawa (10-1, 3 KOs) of Uganda in an eight-round bout.