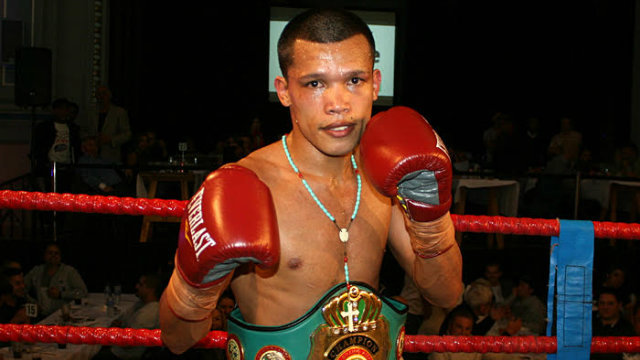 News filtered out of Australia on Sunday that Randy Petalcorin and Felix Alvarado will contest the vacant IBF junior flyweight title on Oct. 20 in Melbourne, Australia.

The title became available for the two top-rated contenders when RING and WBA champion Hekkie Budler elected to vacate due to a purse bid offer that would have seen him earn just $18,750 to face mandatory challenger Alvarado.

Consequently, Australian promoter Peter Maniatis, who represents Petalcorin, stepped in and brokered a deal with Alvarado’s team to bring this intriguing matchup between two 108-pound danger men to life.

“We would like to thank Team Alvarado and the IBF for making the world title fight in Melbourne,” Maniatis told The Ring. “We understand Felix Alvarado is the most avoided boxer in the junior flyweight division because he is a big punching pressure-fighter and very tough. I rate this fight a 50-50 fight.” 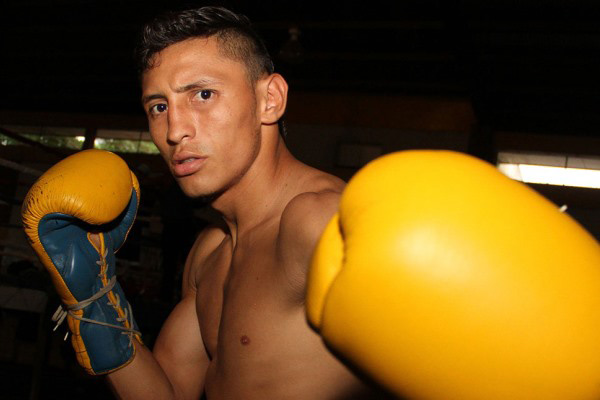 Alvarado, who is rated No. 6 by The Ring at 108 pounds, is a two-time world title challenger. He dropped a 12-round unanimous decision to Kazuto Ioka in 2013, and it was the same again when he challenged flyweight titleholder Juan Carlos Raveco the following year.

Since the Raveco reverse, Alvarado has won 15 fights with 14 coming inside the distance. The 29-year-old Nicaragua-born fighter sports an imposing ledger of 33-2 (29 knockouts).

Petalcorin, 26, is also widely avoided. He held a fringe WBA belt from August 2014 to April 2016 but was unable to force a title fight. Despondent, his team elected to face Omari Kimweri for a secondary WBC title, but Petalcorin lost a highly-controversial 12-round split decision.

Since then Petalcorin (29-2-1, 22 KOs) has rebounded with six wins while patiently waiting for his opportunity.

“I will train hard and do my best to become world champion,” said Petalcorin. “I understand Felix Alvarado is a great fighter, but I am looking forward to the challenge.”

This looks to be a high-quality fight in what is already a talent-laden division.