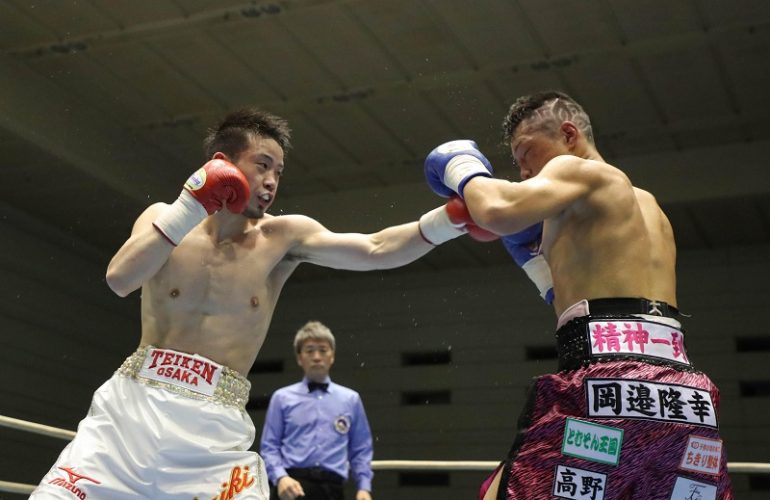 Best night of pro career and why: Tatsuyoshi feels he’s just beginning and his best nights are yet to come.

“There is no such fight,” Tatsuyoshi told The Ring. “I am not satisfied with my performances in my previous fights, compared with those I intend to achieve in the future.”

Worst night of pro career and why: While he has learned on the job, and won all eight fights to date, he feels there has been no particular bad night at the office so far. He has had to battle through adversity, getting off the canvas in his sixth fight, versus Monkey Shuhei (TKO 5).

Next fight: Tatsuyoshi will step up to his first 10-round fight, when he meets former bantamweight title challenger Noldi Manakane at the EDION Arena, in Osaka, on Friday, July 27.

Manakane (32-24-2, 18 knockouts) is by far the most experienced fighter Tatsuyoshi has faced to date. However the 34-year-old Indonesian appears to have seen better days, and is on a three-fight losing streak.

Manakane is six years removed from his WBA bantamweight title shot against Koki Kameda (L UD 12), and, if Tatsuyoshi is to continue to progress, he will expect to get the victory inside the distance.

Why he’s a prospect: Tatsuyoshi’s famous surname (his father is former two-time WBC bantamweight titlist Joichiro Tatsuyoshi) will open doors for him in Asian circles but that will only take him so far.

He hasn’t sparred with anyone at world level but has gained good sparring with former OPBF 122-pound champion Roli Gasca.

“It is his punching power,” Mr. Yoshii said, when asked of Tatsuyoshi’s best attribute. “If he has a chance, he will be able to become a world champion within a few years.” 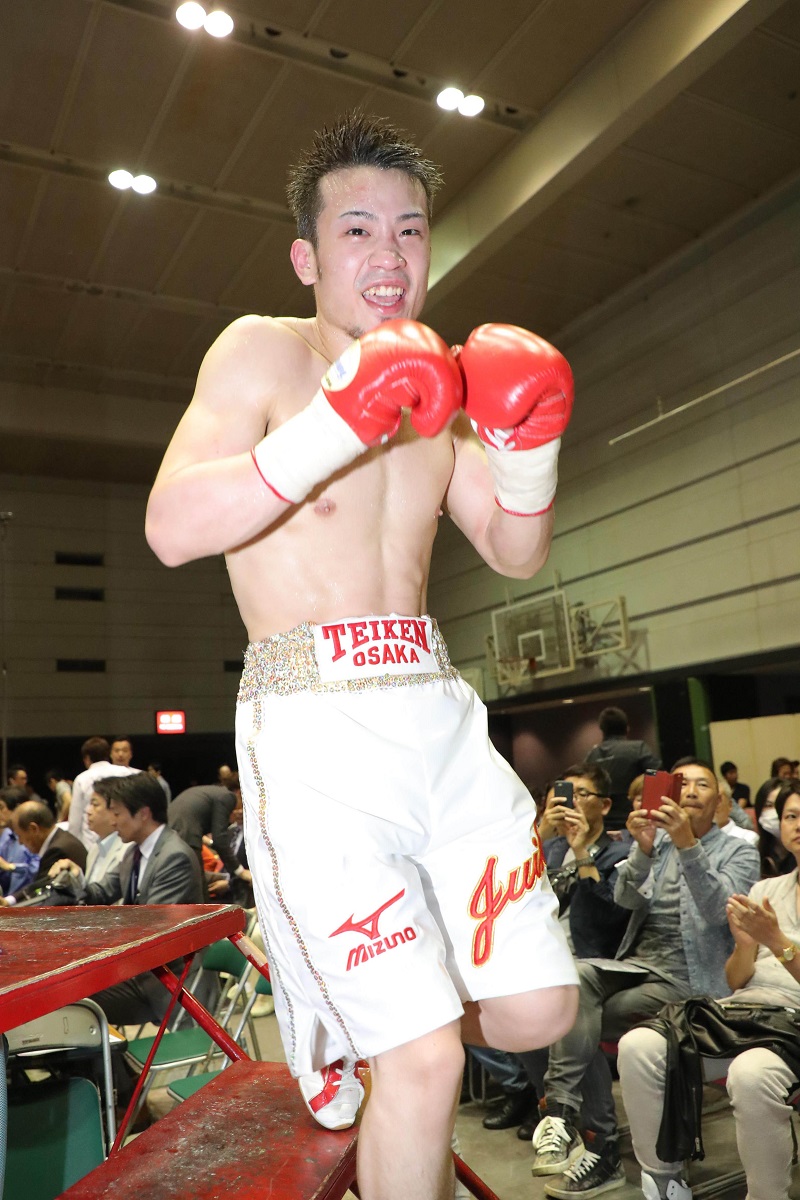 Why he’s a suspect: His lack of an amateur career is a concern, as is the pressure of having to follow in his famous father’s footsteps. It should be noted that Tatsuyoshi is just 21, and has plenty of time to learn and progress.

Tatsuyoshi was dropped in the third round during a shootout with Shuhei in October 2016. However he did recover to stop his opponent in the fifth round.

He also seems to have recovered from a spate of injuries that kept him on the sidelines from October 2016 to December 2017.

The youngster is realistic and knows it’s not just one area in which he has to improve.

“I have to improve in all the aspects as a boxer,” Tatsuyoshi openly admitted, “especially on my defense.”

Yoshii feels gaining experience is key to Tatsuyoshi’s continued development: “I think he needs to improve his skills to vary the pace of his own boxing, his punching, rhythm and feinting.”

Storylines: Tatsuyoshi was born and raised in Japan’s second city, Osaka. He had a normal childhood, and wasn’t affected by his father’s fame.

“I loved boxing and playing with friends,” he said of his formative years. “I was four or five years old when I began boxing.”

He is married and has a young daughter. Away from boxing he enjoys dining and relaxing.