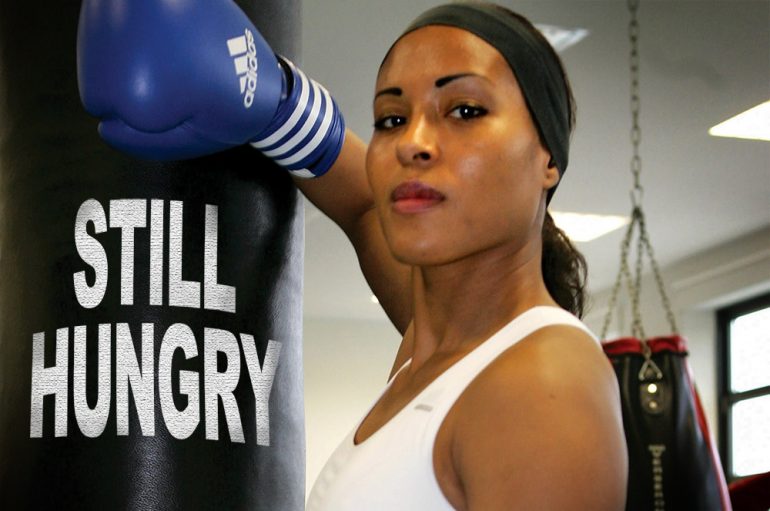 Only one fighter entered the Olympic Stadium in Moscow, Russia, as an undisputed champion on Saturday, and she will exit as one.

Norway’s Cecilia Braekhus (34-0, 9 knockouts) enjoyed a routine title defense of her welterweight championship with a 10-round unanimous decision over home fighter Inna Sagaydakovskaya. No scores were announced and the numbers weren’t needed.

Braekhus, holder of the IBF, WBA, WBC and WBO titles at 147 pounds, sparkled in every session, scoring with eye-catching power shots behind an accurate left jab. Sagaydakovskaya (7-1, 3 KOs) was completely out of her depth and had no success whatsoever.

“The First Lady” has held the undisputed championship since September 2014. Tonight’s opponent was never going to extend her, but Braekhus’ punch variety, poise and professionalism suggest that she will remain champion for years to come.

This bout was an undercard attraction ahead of the undisputed cruiserweight championship fight between Oleksandr Usyk and Murat Gassiev.

There was highway robbery at super middleweight.

In a battle of former world title challengers, Nadjib Mohammedi appeared to have done more than enough to outpoint Fedor Chudinov over 12 rounds, but two of the three judges thought otherwise. One official had an accurate score of 118-111 in favor of Mohammedi, but the other two submitted tallies of 116-112 and 115-113 for Chudinov, who just happens to be a Russian national.

As a form of protest, Mohammedi refused to leave the ring for several minutes and no one could blame him. There’s no sugarcoating it – two of these officals should never work again.