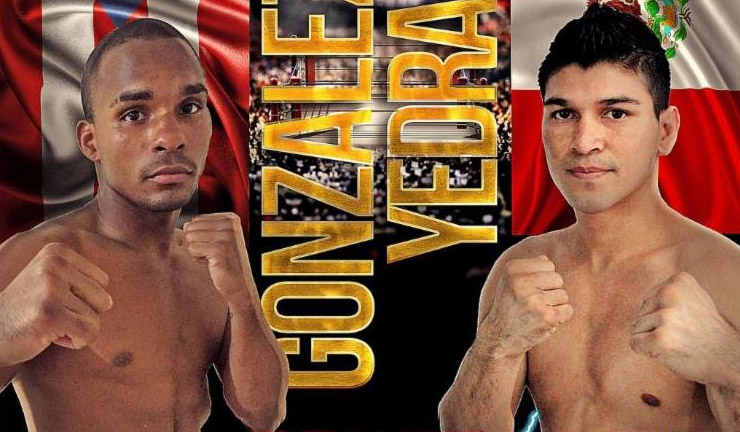 Another chapter in the rivalry between fighters from Mexico and Puerto Rico will headline the next “Boxeo Telemundo” telecast on Friday night.

Flyweight contender Jonathan Gonzalez will face Julian Yedras at the Osceola Heritage Center in Kissimmee, Florida. The 10-round bout will air on Telemundo (11:35 p.m ET/ PT).

The southpaw Gonzalez, who resides in Caguas, Puerto Rico, has won his last two bouts since losing by knockout to former flyweight contender Jobert Alvarez in March 2016.

Yedras, who recently signed a promotional deal with All Star Boxing, will be fighting for the first time since December 2015, when he lost an eight-round unanimous decision to Jose Manuel Sanchez.

Also fighting on the telecast will be Christian Camacho (6-1, 1 KO), who is the son of Hector “Macho” Camacho. He will be fighting Hector Gonzalez (2-6, 1 KO) in a six-round junior featherweight bout.