Who won the weekend? The Ring staffers chime in 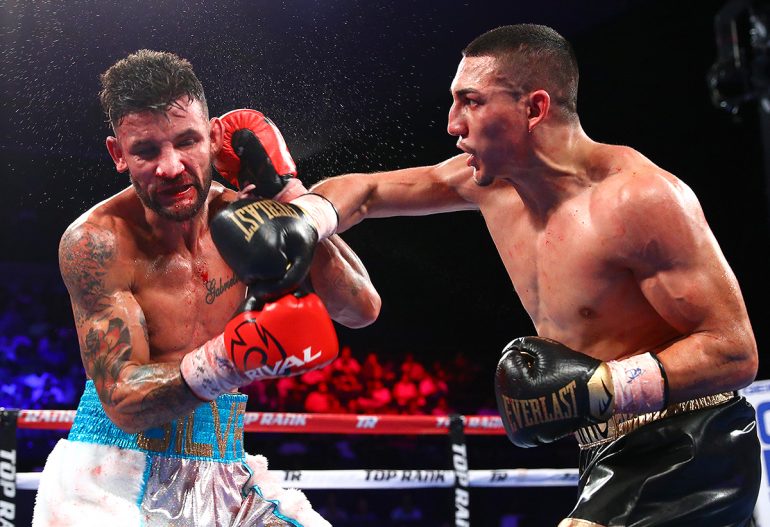 Manny Pacquiao may have won the weekend, and certainly garners the votes from “Pac-maniacs,” but many fight watchers were left thinking that perhaps “Pacman’s” efficacy had more to do with Lucas Matthysses’ erosion than anything else.

Regis Prograis will get some votes for “Who won the weekend.” He headlined in his hometown, in New Orleans, and his outing has to be seen as a thumbs-up effort.

From his ring walk to his filthy body work against in-it-to-win-it Juan Jose Velasco, the DiBella Entertainment boxer goes into Season Two of the World Boxing Super Series as a favorite to make it to the 140-pound finals. 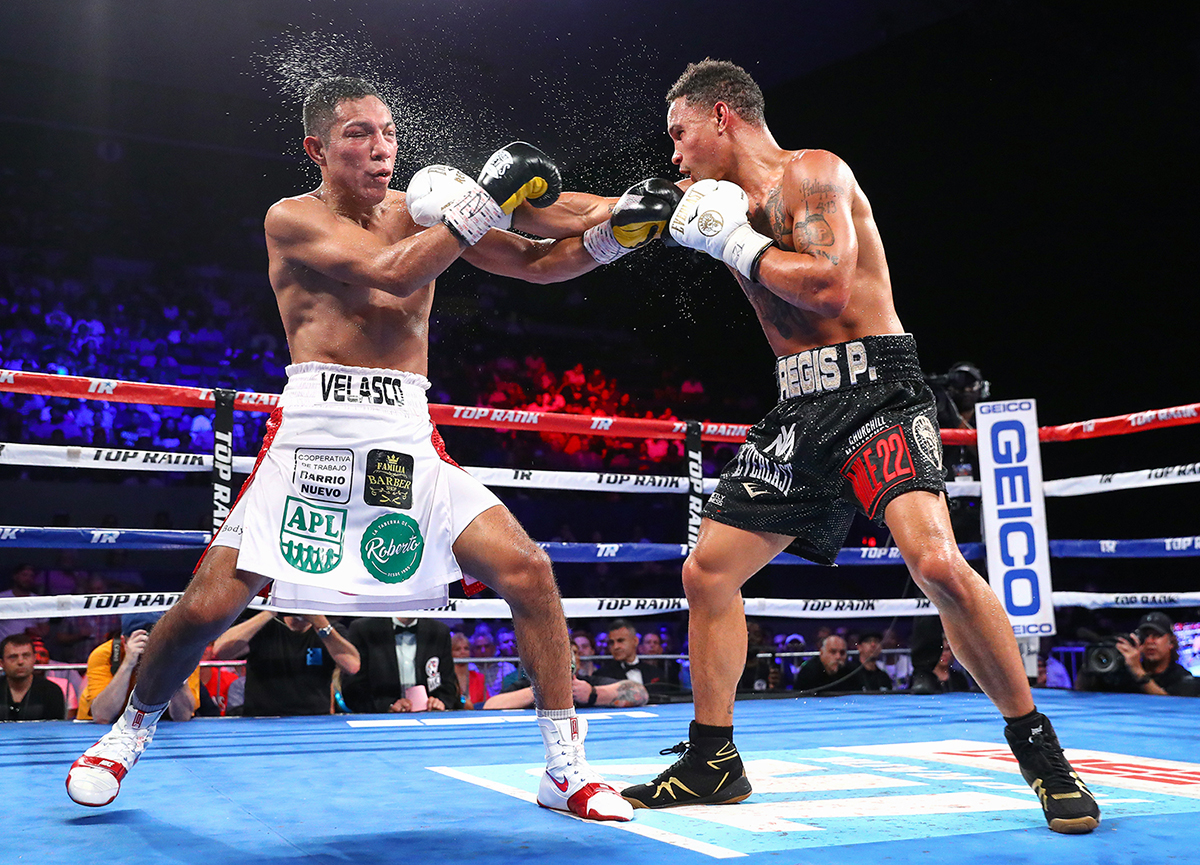 The Rocky Fielding fans will be messaging us to not forget their kid. He bested the German resident Tyrone Zeuge, in Germany, on Saturday. The TKO loss has Zeuge now at 22-1 (with 12 knockouts) and we saw Fielding use edges in height, strength and aggression. It was a lovely win for Fielding, who many saw as “just” a domestic ace, but he’s 27-1 (with 15 KOs) and in line for an even lovelier payday. Do I hear a vote or two for Fielding winning the weekend?

“Just to be a bit different, I would like to nominate Rocky Fielding, who traveled to Germany and scored a fifth round TKO over the 22-0-1 Tyron Zeuge,” our own Lee Groves told me. “It was a stunning yet resounding result for the 30-year-old Brit, who pounded away at the 26-year-old German, and floored him with a hook to the body that prompted Zeuge’s chief second Juergen Braehmer to throw in the towel. While it won’t be remembered as the most significant victory of the weekend, amidst the wins by Manny Pacquiao, Regis Prograis and Teofimo Lopez (Fielding won a subordinate WBA super middleweight title belt), it was the most surprising result, and he achieved it in a place where it’s very difficult for visiting fighters to walk out a winner. That, I believe, is worthy of notice.” 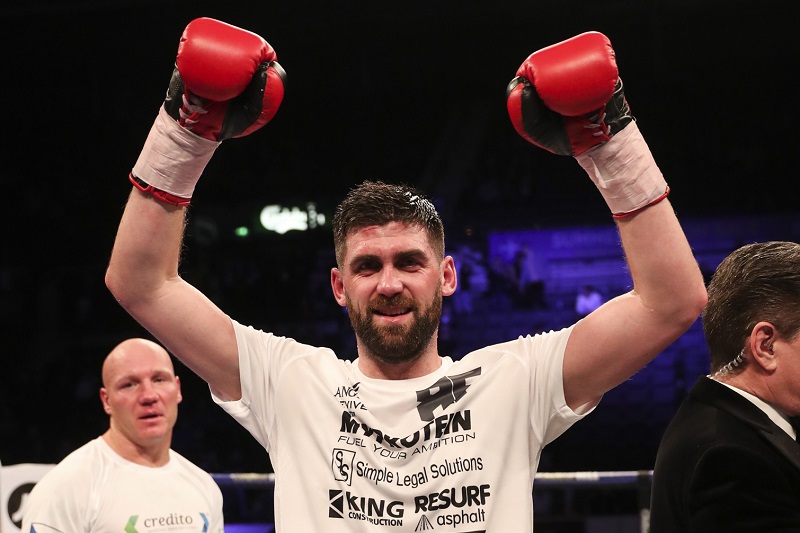 “I love Lee’s case for Fielding,” weighed in our man Vladimir Lik, of The Ring. “I’d have to say, if you’re asking who won the weekend, it’s Manny Pacquiao. Had he lost, there would have been call for his retirement; however now that he won in such a convincing fashion, he could line up a date with either (WBO welterweight beltholder Terence) Crawford or (The Ring/WBA lightweight champion Vasiliy) Lomachenko and fans will be accepting of it. Also on Sunday, on ESPN Radio, there was considerable time spent discussing Pacquiao and his performance and whom he should fight next. I was not expecting that!” 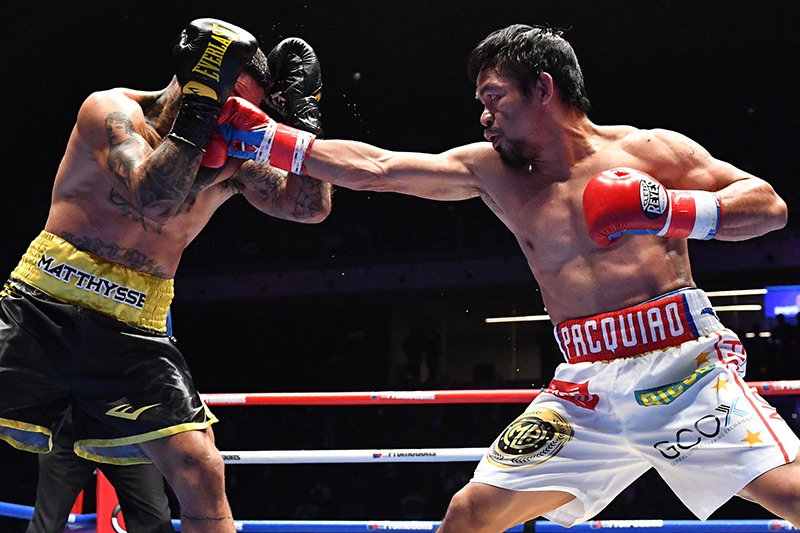 “Who Won the Weekend? Vic Saludar,” said Ryan Songalia of The Ring. “The talent had always been there, as he showed when he dropped Kosei Tanaka in his first title opportunity, but he finally brought it over the goal line Friday, against Ryuya Yamanaka, to win the WBO strawweight title, in Japan. Saludar has the claim to being the only Filipino fighter to win a recognized world title last week.” 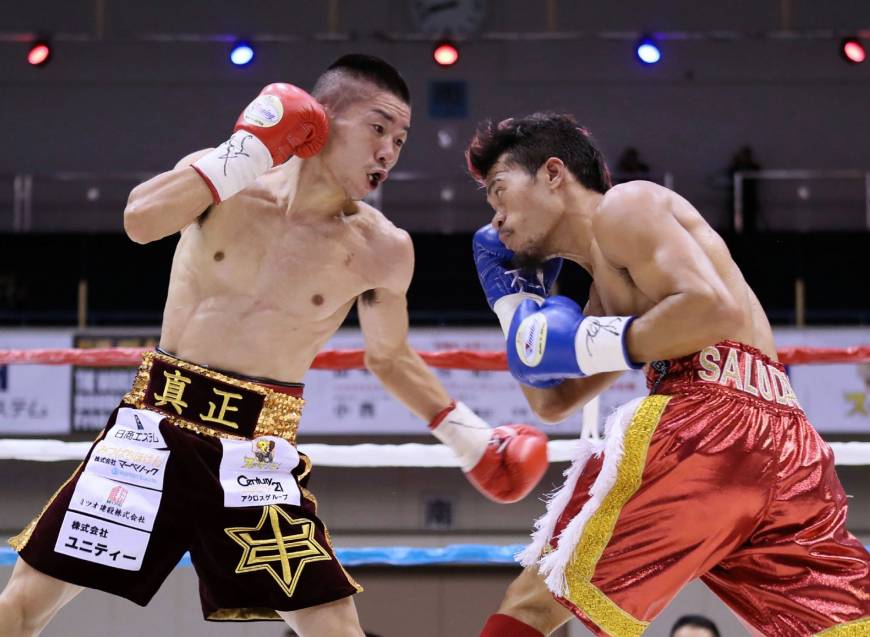 Me, I’m going with Teofimo Lopez, the Top Rank boxer, who sought to steal the show in New Orleans, and on ESPN, Saturday, and may well have succeeded. With his wise-beyond-his-years take-out of William Silva (who lost via stoppage for the first time) to his flashy post-win celebration, Lopez snagged himself a boatload of new fans, who will now be following his progress, and yearning to know when the 20-year-old 135-pounder gloves up next. Funny thing, though, Lopez doesn’t give himself that high a mark for the sixth round TKO victory.

“I grade myself a B-,” said the 10-0 (with 8 KOs) Brooklyn-born boxer on Monday. “Didn’t throw that many combinations, plus felt like I was slacking.”

Hmm, slacking, I didn’t see that. I saw patience and wisdom.

“Yeah, just not enough volume. I wanted (Silva) to fight back and come in strong but he just couldn’t, so I was upset,” he said, chuckling.

Some downside to the event: “I broke my (right) hand in the first round after the first knockdown,” Lopez reported. Top Rank exec Carl Moretti informs us that, “He’s going to doctor in L.A. on Wednesday. We will know more after that.”

So, back to the win…was a star born in N’Awlins?

“I’ve always been a star,” Lopez finished. “All this does is brightens me up more!”

Spoken like a true star, someone who has known that the reality has to catch up with the destiny. Teofimo, congrats; in my book, you won the weekend. There will be more of those to come; I suspect.