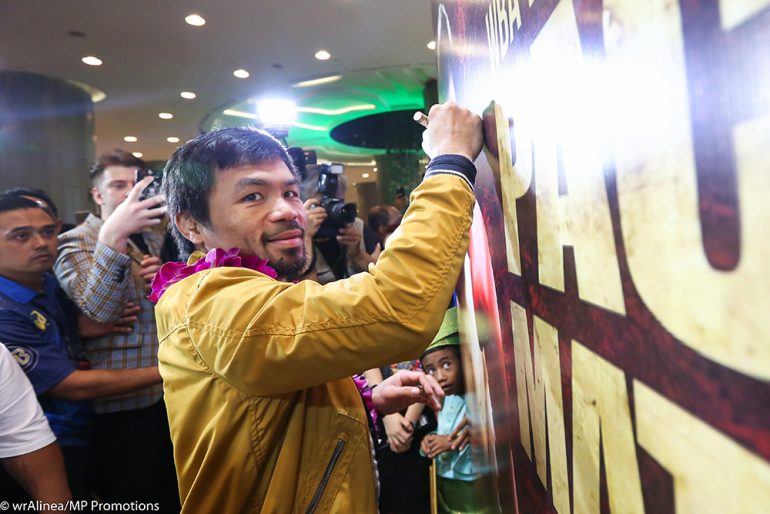 Manny Pacquiao and Lucas Matthysse are days away from a fight that was in serious danger of not taking place just weeks ago.

They both arrived in Kuala Lumpur, Malaysia on Tuesday morning (Monday in the U.S.) ahead of their welterweight bout that will be broadcast live in the U.S. on ESPN+ on Saturday night. They’re expected to enter the ring around 11:30 p.m. ET.

But for months, there was plenty of worry. Golden Boy Promotions, which is co-promoting the bout alongside Pacquiao’s company, MP Promotions, was waiting on a substantial payment from an Asian businessman who is financing the fight. Finally, it came through, and both Pacquiao and Matthysse, two past-their-prime fighters, will face off in a fight that will keep the winner relevant.

“We are locked and loaded. I am more than ready and excited to show Malaysian fight fans the fruits of hard training and preparation,” said Pacquiao, an all-time great who’s the only fighter in history to claim titles in eight weight divisions. “We had a very great training camp and I cannot wait to fight on Sunday, July 15 (July 14 in the U.S.)”

Pacquiao (59-7-2, 38 knockouts) is coming off a highly controversial decision defeat to Jeff Horn last July. He’s rated No. 6 by The Ring at 147 pounds, but he longer possesses the blinding speed and crushing power that made him a global star. Still, the 39-year-old Filipino senator is favored to beat Matthysse, a fighter who is faded himself.

The 35-year-old Argentine was knocked out by Viktor Postol in 2015, and in January, he struggled against obscure Thai fighter Tewa Kiram. However, Matthysse still managed to score the knockout to launch himself into a showdown with Pacquiao.

“I feel 100 percent sure that I will succeed in this fight,” said Matthysse, The Ring’s No. 8 welterweight. “I trained very hard to defend my (secondary) title in Malaysia. I’ve already gotten used to the weather and time here.

“I’m in great condition, and I promise a great performance to the entire world. … This will be a first-class combat in which I promise a spectacular victory!” 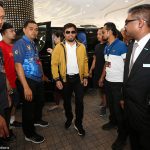 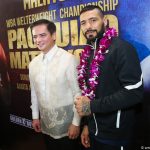 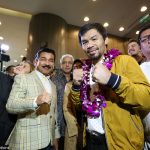 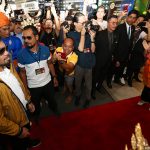 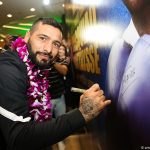 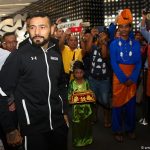 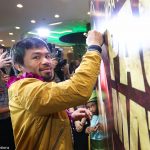 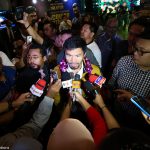 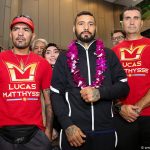