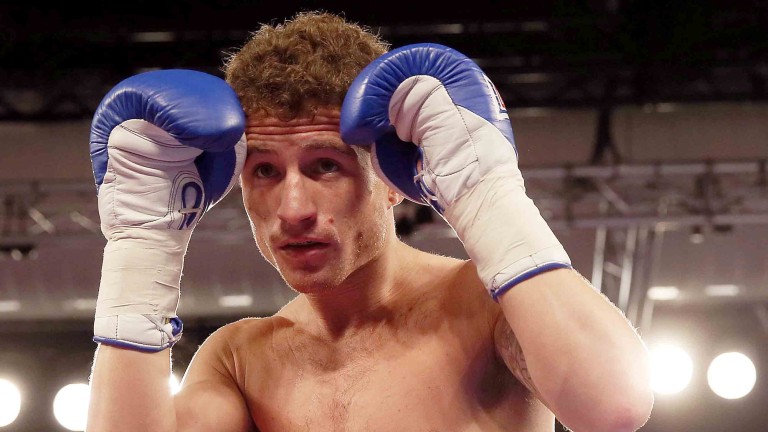 British junior welterweight Robbie Davies Jr. has signed a three-fight deal with Matchroom Boxing and will face Glenn Foot in a British and Commonwealth title bout in Newcastle, England, in October.

In March, the 28-year-old Davies (16-1, 12 knockouts) exacted revenge for his only career defeat by reversing a 12th-round stoppage loss to Michal Syrowatka, and the Liverpool native is thrilled to have a clear plan for his next three fights.

“I’m very happy to be part of the Matchroom team,” said Davies Jr.

“I respect Glenn, he’s a no-nonsense type fighter and a very hard, durable man. I know he’s going to bring his A-game but this is what I need, fights to push myself to showcase to everyone that I’m a cut above the rest. I work hard all year round and now it’s time I reap the rewards. And The New.”

“I am delighted to see Robbie box on our shows and on Sky Sports in the U.K. and DAZN in U.S.,” said promoter Eddie Hearn. “The domestic 140-pound division is red-hot right now and the fight with Foot will put the winner as the front runner in that pack.

“There are huge fights ahead for Robbie and it all begins in October in Newcastle.”