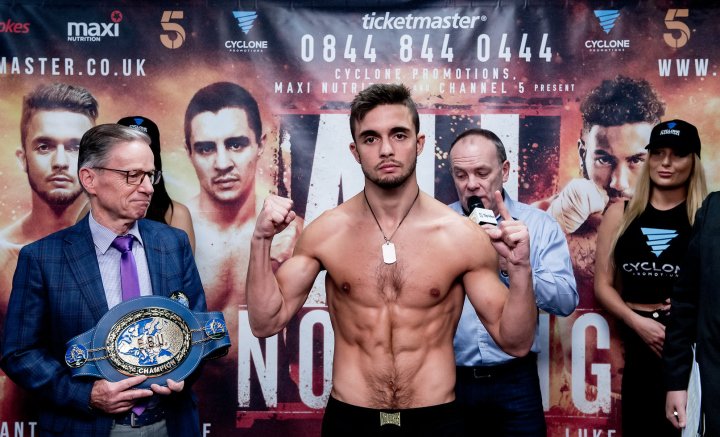 The vacant IBF junior welterweight title will be contested between Anthony Yigit and Ivan Baranchyk in one of the quarter-finals of the World Boxing Super Series after both fighters entered the tournament.

At the London 2012 Olympics, Yigit, the reigning European champion at 140 pounds, lost by a single point to eventual silver medalist Berinchyk. Both fighters are unbeaten and their professional rematch will be eagerly anticipated.

“It’s a great opportunity and I’m honored to have been chosen to fight among the best in the division,” said Yigit (21-0, 7 knockouts), who hails from Sweden.

“This (Muhammad) Ali Trophy tournament is a great example of how boxing should be promoted: the best fighting the best. That’s where I want to be and these are the fighters I want to face.”

Baranchyk, who is rated No. 10 by THE RING at junior welterweight, is the IBF mandatory challenger and the Russian boxer-puncher is highly-touted at 140 pounds.

“I am really happy to be a part of the tournament because there are chances to take all the titles and show everyone that I am the best in the division,” said Baranchyk (18-0, 11 KOs).

“My nature, effort and my love of boxing will help me to get the Ali Trophy.”

The reigning WBA junior welterweight titleholder, Kiryl Relikh, has already confirmed his participation in the tournament.