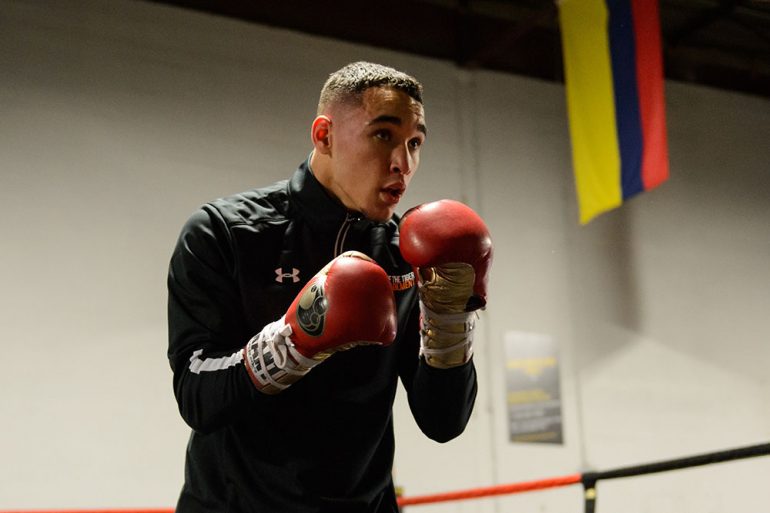 Middleweight contender Steven Butler broke down gatekeeper Carson Jones, dropping him twice before the fight was stopped in the seventh round of a scheduled 10 on Saturday night at the Montreal Casino in Montreal, Quebec, Canada.

Outside of a feeling-out opening round, Butler dominated the action the rest of the way, knocking Jones down once in Round 5 and again in Round 6.

Butler (24-1, 21 knockouts) battered Jones early in the seventh, hurting the American fighter before referee Alain Villenueve stepped in to stop the bout at 0:50.

The Montreal resident has now won six straight fights by knockout since a stoppage defeat to Brandon Cook on Jan. 28 of last year. He is currently ranked No. 8 by the WBO.

Jones, who has faced a who’s who of world titleholders and contenders, drops to 40-14-3, 30 knockouts.

In welterweight action, Ghislain Maduma (19-3, 11 KOs) won a one-sided eight-round decision over Jhonny Navarrete (31-13-2, 13 KOs) who is now winless in his last five bouts. All three judges scored the bout 80-72 in favor of Maduma.

The card was promoted by Eye of the Tiger Management which is run by Camile Estephan.