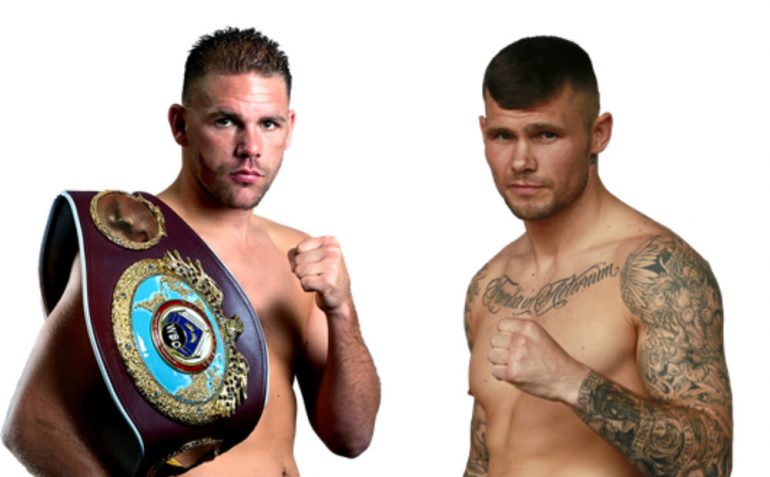 First April 14 fell through and now June 23 is apparently off the boxing schedule.

The all-British middleweight championship fight between unbeaten WBO titleholder Billy Joe Saunders and Martin Murray, which was rescheduled for the latter date at the O2 Arena in London, would appear to have crashed and burned again.

“I think it’s best you hear it from me, rather than another bullshit story, the fight’s off with Billy Joe Saunders,” said Murray who looked positively livid on the video footage. “He’s shit out again. The first time it was his hand, now it’s his hamstring.

“We know that’s he’s trying to make a big money fight with (Gennady) Golovkin or Canelo (Alvarez), and I’m too risky to fight. He just don’t want to fight me, but there’s nothing I can do.

“This is the second time I’ve took myself away from my family, got my body in this condition – ready to fight – and I get told last minute it’s cancelled. I’m obviously gutted.

“I want to apologize to everyone who has booked tickets, hotels and train fairs. I want to thank everyone for their continued support and for believing in me. My management is working on an alternative, so hopefully I’ll have a new date in a couple of weeks.”

If this is confirmed, then it’s a bitter blow for Murray. Twice the 35-year-old technician has whipped himself into shape for a world title bout that might never come to fruition.