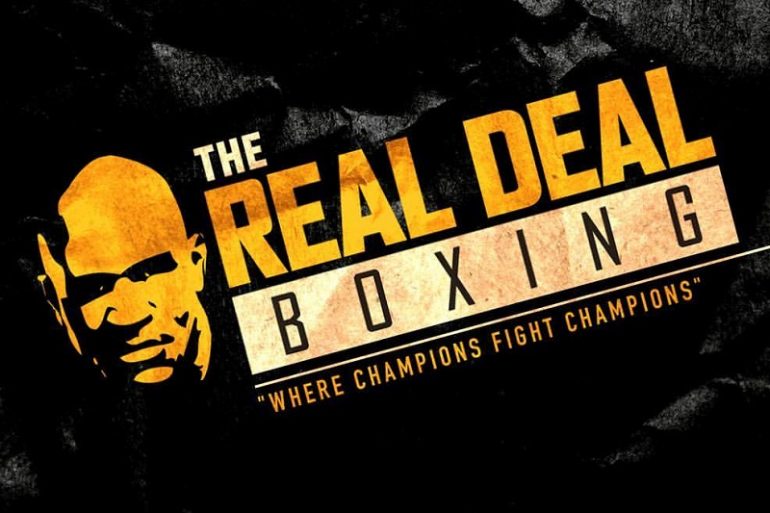 While the PBC show at the Barclays Center attracted a crowd just shy of 14,000, competitive bouts featuring prospects and unbeaten fighters highlighted another card card at the Kings Theatre in Flatbush.

In the main event, junior welterweight prospect Josue Vargas (11-1, 7 knockouts) of the Bronx, New York overcame a leg injury to stop Victor Vazquez (10-4, 4 KOs) at 2:28 of the seventh round.

“That main event was one of the best fights I’ve seen in my life,” Bentley told RingTV.com Monday night. “Josue Vargas and Victor Vazquez really put on a sensational bout that was an all-out war.”

That bout headlined the card, the second of five between the promotional company and the Kings Theatre.

Bentley understood the risks of competing with PBC but felt the move would benefit the promotional company and the fighters in the long run.

“We were in a tough spot announcing this show, then finding out there was a competing card down the road,” said Bentley. “We felt we owed it to the fighters and our fans to move forward with it. We are really looking to build something with our partners at the Kings Theatre and wanted to build momentum from our first show (on Mar. 10).”

Nine fights made up the card, which was streamed in its entirety on CBS SportsLive.

Real Deal Sports and Entertainment will be promoting their next show on Friday at KFC Yum Center in Louisville, Kentucky with the first round of the Jose Sulaiman World Invitational welterweight tournament. The promotional company returns to the New York City with a card on June 9, the night before the annual Puerto Rican Day Parade.

Bentley is eager to continue promoting shows and has also has an eye on delivering bouts on the West Coast.

“We believe we brought a very strong card with competitive fights and are fulfilling our commitment to develop local fighters. Justin Biggs and Mathew Gonzalez (both whom reside in the New York City area) are building their fan base every show and are proving to be legitimate prospects.