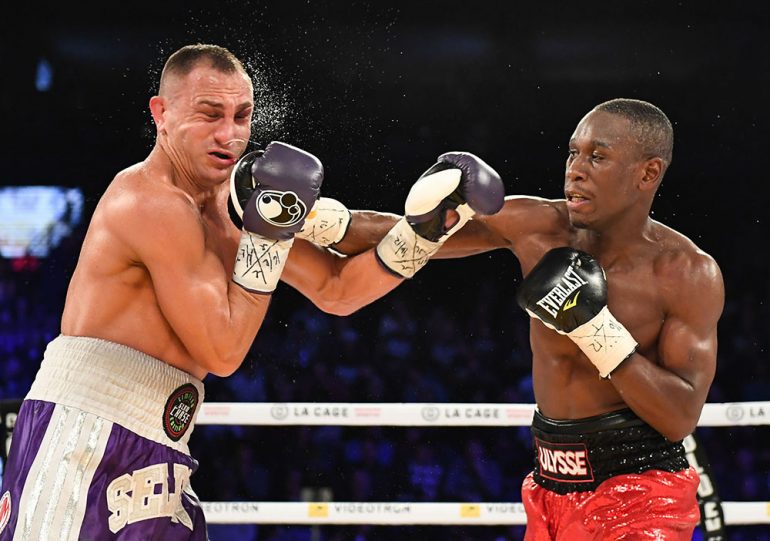 Cletus Seldin became just the third fighter in the 44-year history of HBO to appear on the network in consecutive months, but it’s safe to say we won’t be seeing him again.

The Long Island action fighter was completely embarrassed during a 10-round unanimous decision loss to Yves Ulysse Jr. on Saturday in Quebec. Seldin was dropped in each of the first three rounds, and was painted with measured right hands afterward.

He couldn’t locate the fast-moving Canadian, and was totally befuddled in a massive mismatch.

Somehow, he didn’t lose all 10 rounds on the three scorecards, but the judges still had the same tally: 99-89.

Seldin (22-1, 17 knockouts) suffered the first loss of his career after a third-round knockout of Roberto Ortiz last month, and seems destined to never fight on HBO again.

But Ulysse has a future on the network. He rebounded from an upset loss to Steve Claggett in October, and is once again in position to make some noise.