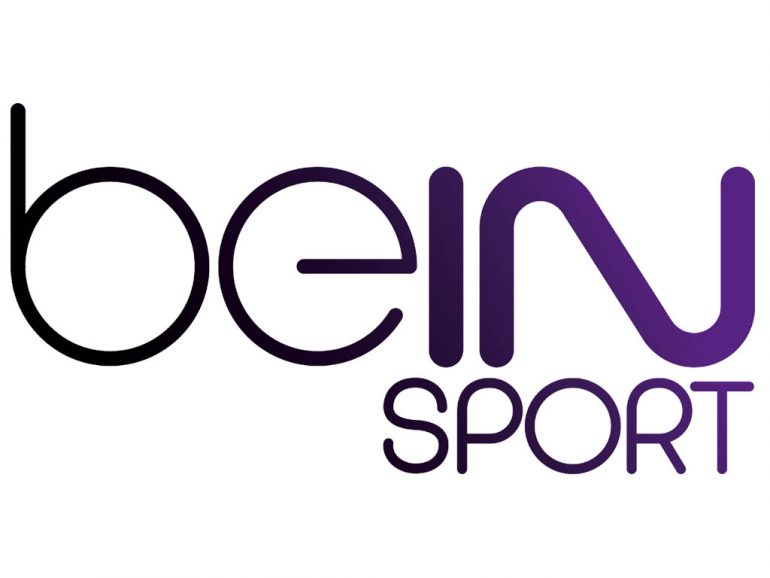 During the final two rounds of the fight, Enriquez swung momentum her way. Enriquez secured her victory in the final 20 seconds of the 10th round, dropping Plata with a counter right hand to the head.

In the co-feature of the Zanfer Promotions card, light flyweight contender Gilberto Parra Medina thrilled his hometown fans, dropping Leyman Benavides, of Nicaragua, twice before the fight was stopped in the fourth round.

Benavides (13-6-1, 2 KOs) came to fight but did not have the strength or skill to keep up with Medina. Toward the end of the second round, Medina dropped Benavides with a well-placed left hook to the body. Benavides was able to survive the round.

Medina continued to walk Benavides down during the third round and ended matters at 1:47 of the fourth round, when a barrage of punches dropped Benavides to the canvas. Referee Christian Curiel contend Benavides out.

Medina, who is ranked No. 8 by the IBF, has won his last seven bouts, since losing to then-WBO light flyweight titleholder Donnie Nietes, in March of 2015.

All three bouts aired live on Kenia Enriquez won a hard-fought, 10-round unanimous decision over Jessica Nery Plata in the United States and on Azteca TV in Mexico.