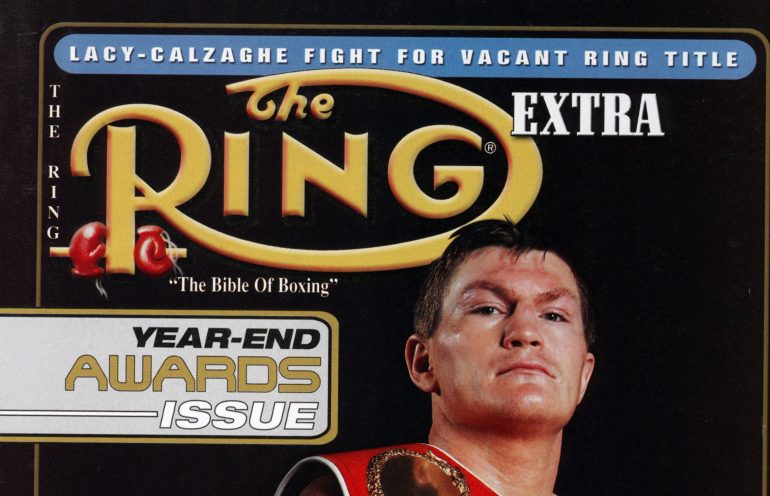 Former two-weight world champion Ricky Hatton plans to ruin old charge Ryan Burnett’s big night by providing the perfect game plan for Zhanat Zhakiyanov to unify the bantamweight division when the pair clash for the IBF and WBA titles at the SSE Arena in Belfast on Saturday.

Hatton is head-trainer for Zhakiyanov and will be going against a fighter who he introduced to the paid ranks in 2012. Burnett turned professional with Hatton, but a slow start to his career saw him switch allegiance to acclaimed coach Adam Booth.

“The Hitman” has admitted that Burnett (17-0, 9 knockouts) made the right move at the time and was proud to see the 25-year-old boxer-puncher claim a world title. But he also warned his former pupil that he will have his hands full against his WBA counterpart Zhakiyanov. 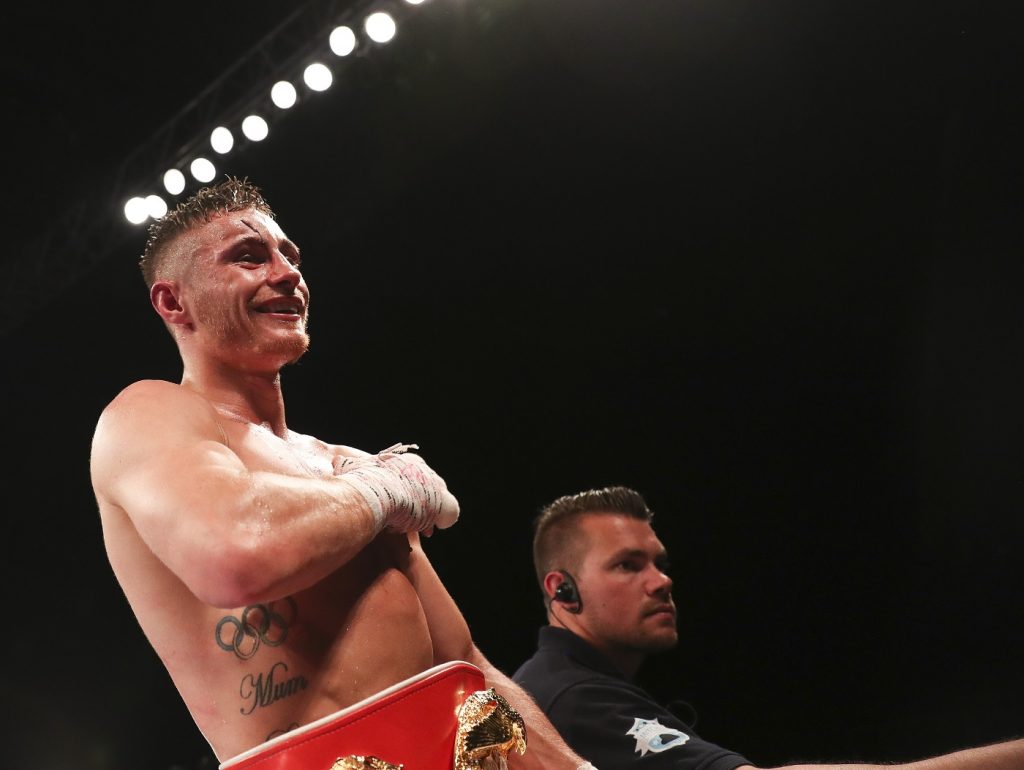 “I knew 100 per cent that Ryan had the ability to go all the way when I was training him,” said Hatton. “I was having a lot of problems at the time. I wasn’t in a good place at all and Ryan felt the training was better elsewhere.

“I wasn’t the trainer I am today. I understand why he left. There are no hard feelings. The Ricky Hatton of today is in a better place than the Ricky Hatton back then.

“I text him before his world title fight with (Lee) Haskins to say good luck and text him straight after to say congratulations. I think the world of Ryan and his family. He’s a great lad and a wonderful talent, but I don’t think he’s going to beat us on the night.”

Hatton continued, “Ryan’s done everything asked of him so far but he’s going to have to show more than his talent in this one. If he doesn’t nail Zhanat to the canvas in the first few rounds, he’s in for a very tough night. But if he doesn’t put Zhanat over in the first few, then goes on to win, I’ll be the first one to shake his hand.

“They’ve sparred together and he probably just edged the sessions with those big gloves and head guard, but times and circumstances change. Ryan’s in for a heap load of trouble once that bell goes.” 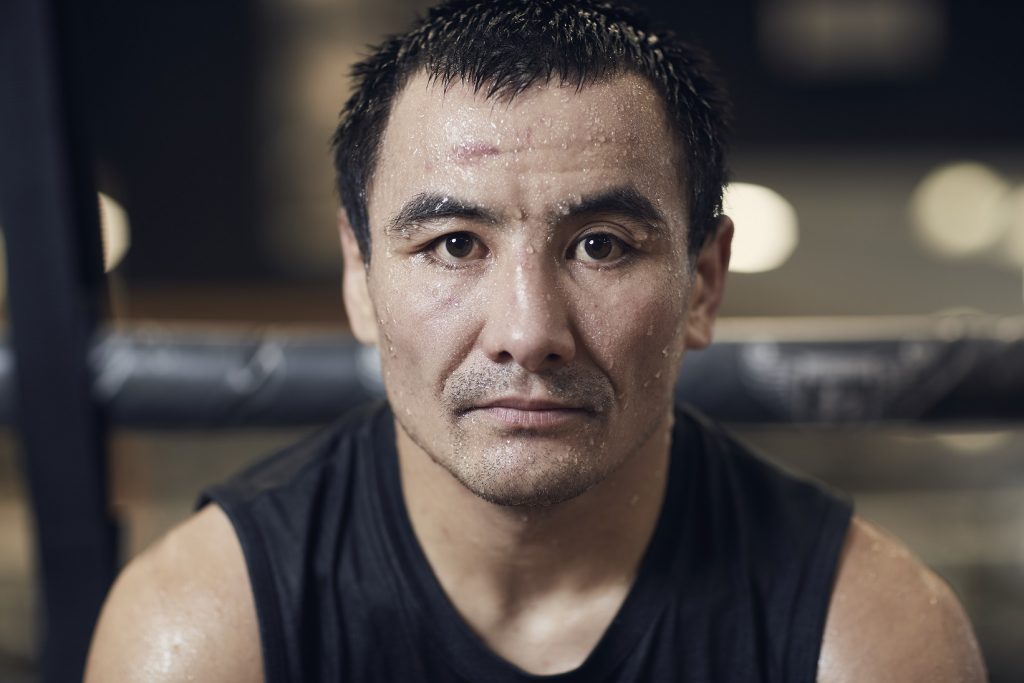 Zhakiyanov (27-1, 18 KOs) was the man in trouble early in his world title clash with Rau’shee Warren in February. He hit the canvas twice in the opening round but recovered and pulled away to claim the title by split decision.

“(Zhanat) was never going to beat Warren on just boxing ability alone,” said Hatton. “He was going to beat him with a lot of heart and will to win the world title.

“We had a good game plan overall but he made fundamental mistakes in the first round. I told him not to stand off Warren because he’ll ping you and what happened? He stood off and ended up on his arse. He can’t start the same against Ryan with all his skill.

“He’s learnt lessons from it and come away with a world title. He went to Ohio, in Warren’s backyard, to take his belt and this time he goes into Ryan’s backyard. It’s nothing new to him and the experience will help.”

Tickets are on sale now priced at £33, £44, £65 and £105 from the SSE Arena Belfast at www.ssearenabelfast.com (ticket price includes inside charge). VIP tickets priced at £150 are exclusively available from Matchroom. Face value tickets for October 21 are also be available from Stubhub.