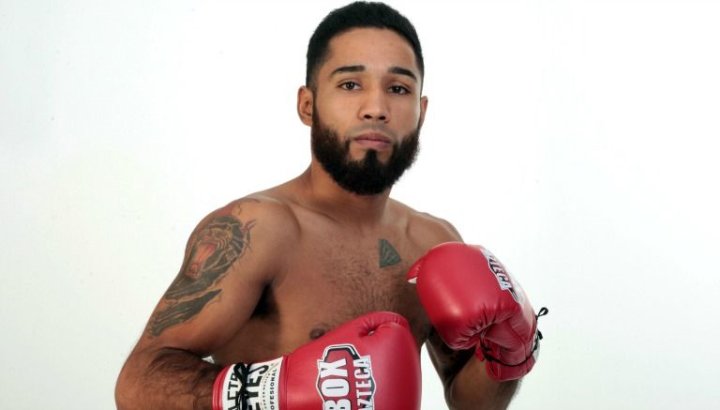 Luis Nery failed a pre-fight drug test for his fight with RING and WBC bantamweight champion Shinsuke Yamanaka on August 15 in Kyoto, Japan, according to the World Boxing Council, which sanctioned the bout.

Nery, who stopped Yamanaka in four rounds, tested positive for the the performance-enhancing drug Zilpaterol, which a WBC statement indicated is “very similar to” Clenbuterol, the banned substance for which Lucas Browne, Francisco Vargas and Erik Morales tested positive and faced sanctions.

“The WBC has been notified by VADA of an adverse finding from an out of competition sample taken from WBC bantamweight champion Luis Nery,” the short statement read.

Zilpaterol, a supplement commonly used in cattle to produce lean beef, is on the World Anti-Doping Agency’s prohibited substance list — under the “other anabolic agents.”

Nery (24-0, 18 knockouts), of Tijuana, Mexico, was the mandatory challenger for Yamanaka (27-1-2, 19 KOs) when he ended Yamanaka’s WBC reign in his 13th title defense. There were no knockdowns but Yamanaka’s corner stepped into the ring to spare the 34-year-old from excessive punishment.

“The WBC Clean Boxing Program will begin the process according to its protocol and will provide additional information during the process,” the notice adds.

WBC president Mauricio Sulaiman told RingTV.com that no decision has been made yet on the status of the fight result or title status as the organization begins its investigation of Nery’s positive test. The fighter will have the opportunity to have his B-sample tested.