No more excuses for Adrien Broner 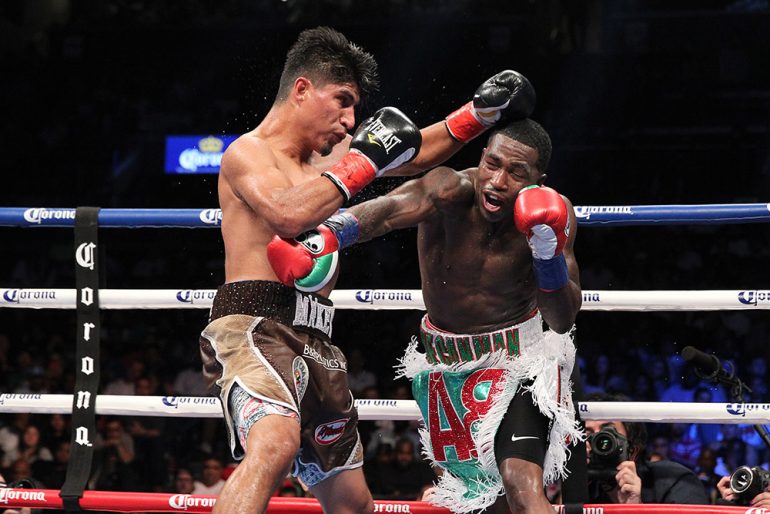 Adrien Broner is in quite a place. He came in to his most recent fight in shape and we heard, coming in, that this was a different “AB.” By the end of the night, after Mikey Garcia had handled him with ease, we saw that wasn’t the case. The Ohioan, once seen as an heir apparent to Floyd Mayweather Jr., looked trim but he fought during spots of most rounds with a lack of urgency, without showing a NEED to win. He was in a mode after a couple rounds, in which he decided that going the distance would be his version of winning. And many analysts gave Garcia the lion’s share of credit for how the fight shaped up…without noting that, when Broner dug down, dug in, flurried, and went at Garcia, he had some rare pockets of success.

I recently discussed the fascinating and frustrating subject of Broner with ace analyst Steve Farhood, of Showtime.

“As a fan – and we’re all fans- we’ve all been enablers of AB,” said Farhood on the EVERLAST podcast “TALKBOX.” “And, what I mean by that, is that whenever he had a loss or disappointing performance, we blamed it on ‘He wasn’t in shape. He wasn’t focused. He had legal issues; blah blah blah.’ The fact of the matter is, yes, he has all the talent in the world. He’s very quick. He has decent power, especially when he fights light. But the fact of the matter is, the three best fighters he’s been in with, he’s lost pretty badly. We can’t keep making excuses for this guy. If you have all the talent in the world and don’t use it, you’re not that talented.”

Broner has taken to social media to defend himself. 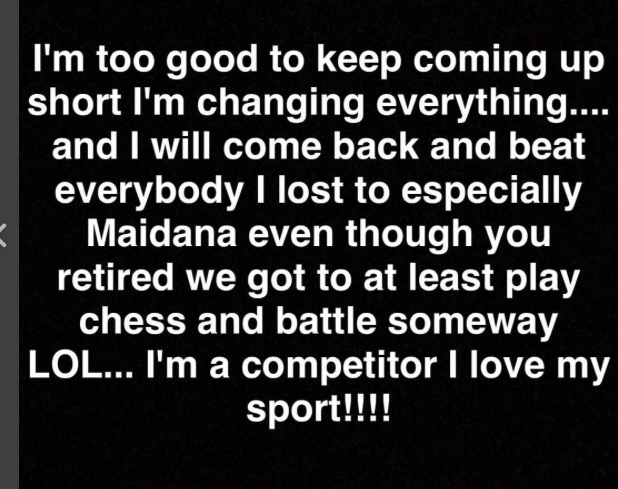 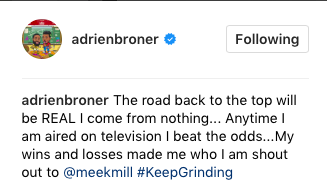 But he must understand that talk time is over..it’s ALL about actions.

My take: I can’t dispute the Farhood opinion. It is now totally up to AB. Excuses are all used up. It’s totally on him. And forgive my directness but his response that he’s a four-time world champion isn’t seen by the majority of boxing fans as a true measurement of his worth. We all know that this is an age of dilution, in which there are too many “world title” belts floating around. Admittedly, we haven’t written Broner off. He knows that; he knows we find him interesting. However the number of fans and pundits who will give him the benefit of the doubt and believe him when he predicts he will win the next time he’s in with a B-plus, A-minus or A fighter, is now a shrunken number. Does he get that? Time always tells…