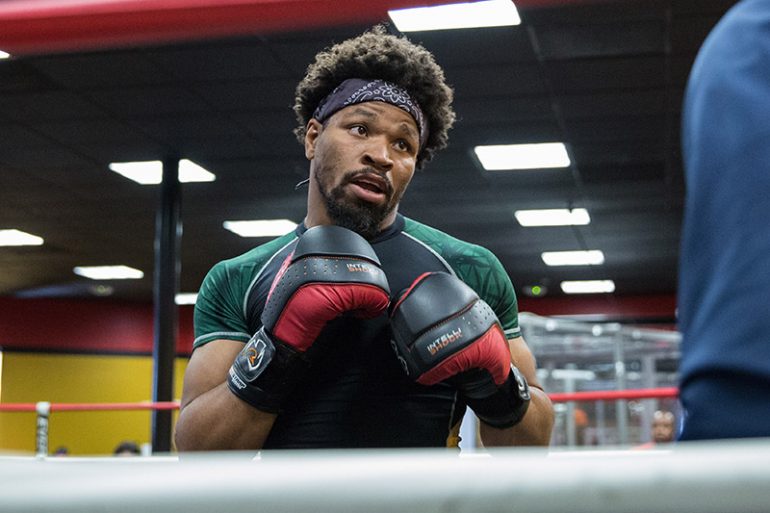 Welterweight contender Shawn Porter will be featured on a two-fight FOX show immediately before the Floyd Mayweather Jr.-Conor McGregor card on August 26, according to an industry source.

Porter will face Thomas Dulorme in the main event. There is no word yet on the second fight.

Porter could fight Danny Garcia in the fall, but he’s looking to stay sharp after fighting only once in 2015. The 29-year-old last fought in April, when he stopped Andre Berto on Showtime.

Dulorme was once a highly regarded prospect, but the Puerto Rican has since suffered stoppage losses to Luis Carlos Abregu and Terence Crawford.

The card is scheduled to begin at 7 p.m. ET.