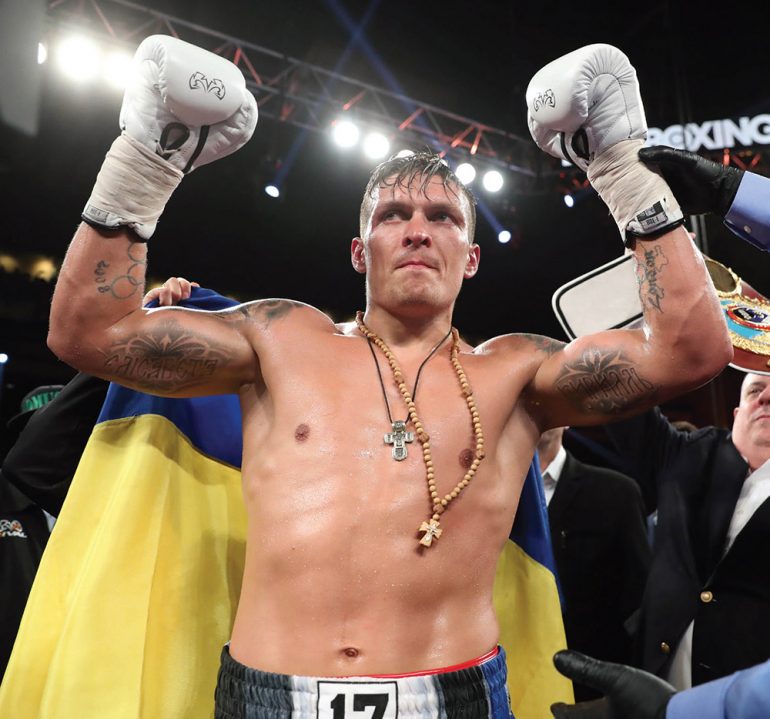 All 16 participants and two alternates for each bracket — cruiserweight and super middleweight — were finalized Friday, and four fighters were seeded in each tournament. Those seeded boxers will choose their opponents from the unseeded ones during the Draft Gala at 5 p.m. ET on Saturday.

The cruiserweight seeds are as follows:

Perez is the final entrant. The Cuban dropped more than 40 pounds after a career spent at heavyweight and debuted at cruiser last month with a first-round knockout.

Former titleholder Krzysztof Glowacki is the alternate, waiting in the wings if one of the fighters is injured or withdraws from the single-elimination tournament.

The only notable name missing in the stacked 200-pound field is WBA titleholder Denis Lebedev, who is coming off a loss to Gassiev.

The seeds for the 168-pound tournament:

The talent in the super middleweight bracket is decidedly more shallow than the cruisers, with several key names missing, such as James DeGale, Andre Dirrell, Anthony Dirrell, Gilberto Ramirez and David Benavidez.

Instead, this tourney is more built on promise, with intriguing up-and-coming fighters in Brant, an American, and Turkish puncher Avni Yildirim.

Braehmer is moving down from light heavyweight, and Brant is coming up from middleweight for the opportunity.

The concept is compelling, and fan interest seems to be high, especially for the cruisers. There’s no U.S. television set for the World Boxing Super Series at this time, though.