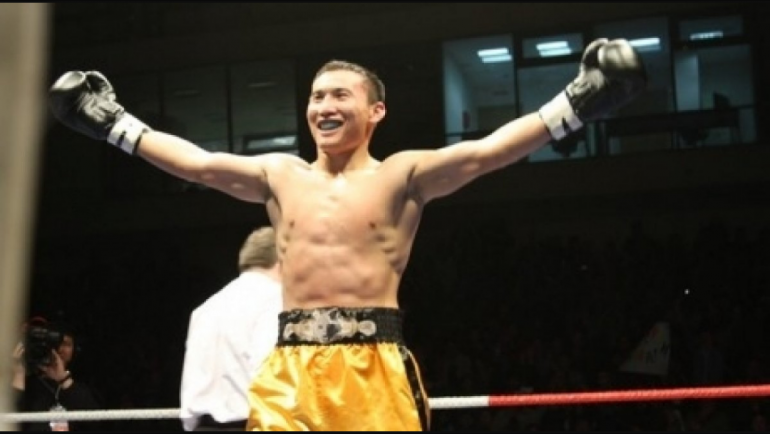 Kanat Islam
26
May
by Francisco Salazar

Junior middleweight fringe contender Kanat Islam continues to win. He now hopes that will parlay into a world title shot.

After a feeling-out opening round, both fighters began letting their hands go in the second round. By the fourth round, Islam’s punches began walking Gonzalez down, scoring repeatedly with lead or counter right hands to the head.

During the fifth round, Gonzalez complained numerous times of Islam butting him to referee Frank Santore. Later in the round, a cut opened above Gonzalez’s left eye, likely from an inadvertent head-butt. Gonzalez was deemed fit to continue after the ringside physician looked at the cut.

Despite the cut, Gonzalez more fought aggressively during the second half of the fight. The fighter from Monterrey, Nuevo Leon, Mexico scored repeatedly with right hands in round eight and backed Islam up at certain points of the round.

But Islam was too good, outboxing Gonzalez during the last final rounds from the outside. Islam was deducted a point in round 12 for using his left forearm to push off Gonzalez.

The 32-year-old Islam, who is of Kazakh descent and resides in Pahokee, Florida, is ranked in the top 10 in three of the major sanctioning bodes. Islam is ranked as high as number four by the WBA. He is not in THE RING’s junior middleweight top 10.

In the co-feature, junior middleweight standout Zhankhozh Turorov of Kazakhstan stopped Gustavo Garibay in the third round.

Turarov, who is ranked number 10 by the WBA and number 12 by the IBF, dropped Garibay with a left hook midway through the third round. Turorov ended matters at the end of the round, landing a right hand to the head of Garibay right before the bell sounded. Garibay stood up and staggered back to his corner, prompting referee Samuel Burgos to stop the fight. Official time of the knockout was 3:00.