Cristian Mijares gets by Tomas Rojas via decision 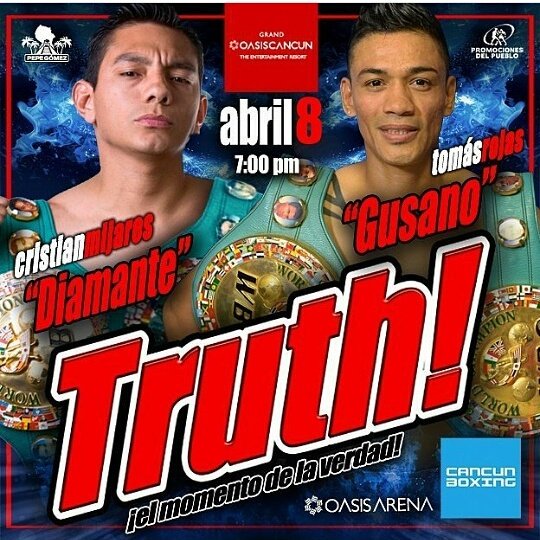 Tomas Rojas thought he did enough to grind out a decision victory over Cristian Mijares on Saturday night.

He was not able to convince those who counted the most however: The three judges sitting at ringside.

Both fighters, who tipped the scale at 130 pounds at Friday’s weigh-in, were familiar with one another, since they squared off in March of 2004, a fight Mijares won convincingly by unanimous decision, when both were junior bantamweights.

Both fighters are noted counter-punchers, which explained the slow start early in the fight. The action opened up as the bout progressed, with Rojas initiating the exchanges.

By the bout’s midway point, Mijares developed a bruise below his left eye but was successful in countering Rojas, particularly with left hands to the head.

Rojas was deducted a point in round 10 by referee Florentino Lopez for hitting on the break, although the deduction was after both fighters collided heads and Rojas turned his back to Mijares.