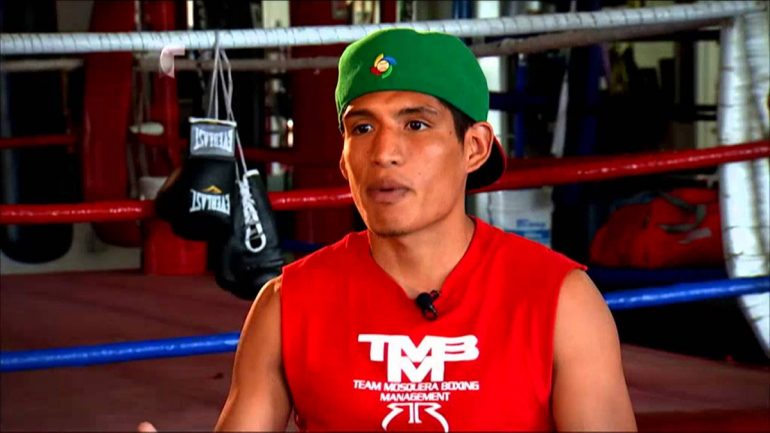 Rodriguez (16-3, 4 knockouts), who resides in the Mexico City area, has won his last four bouts. In his most recent bout on Feb. 24, Rodriguez scored a spectacular one-punch knockout victory over Carlos Narvaez.

Rodriguez, who is promoted by Zabala’s All Star Boxing, is ranked No. 2 by the WBO. Inoue (12-0, 10 KOs), ranked No. 1 by THE RING Magazine at junior bantamweight and considered at or near the top of the loaded division, will be defending his WBO junior bantamweight title for the fifth time. He is coming off a sixth round stoppage win over Kohei Kono on Dec. 30.

The 23-year-old from Yokohama first won a major title in his sixth fight as a pro, stopping Adrian Hernandez in April of 2014 to win the WBC light flyweight title.

The Inoue-Rodriguez bout will headline a Ohashi Promotions card.