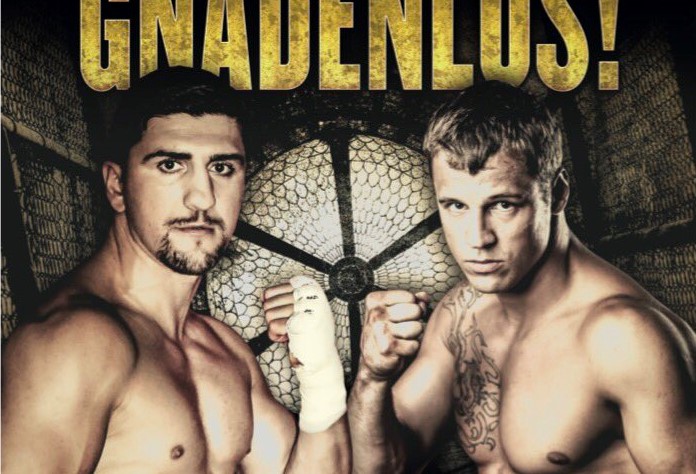 Unbeaten power-puncher Mairis Briedes was unable to add to his formidable knockout ratio but he did pick up the vacant WBC cruiserweight title by posting a 12-round unanimous decision over Marco Huck at the Westfalenhalle in Dortmund, Germany, on Saturday. The official scores were 118-109, 117-110 and 116-111.

Briedes, who is currently rated No. 7 by THE RING at 200 pounds, had things mostly his own way in a relatively one-paced affair. Huck, a former long-reigning WBO cruiserweight titleholder, who is rated No. 6, plodded along with the look of a fighter whose career had finally caught up with him.

Following a messy opening, Briedis began to find the range. From Round 2 onwards, the Latvian established his jab and found opportunities to work the midsection. Huck was wary of the overhand right and did well to avoid that shot initially. The downside is that he offered very little back in terms of offense.

The visitor was too energetic and too sharp for Huck. By the mid-way point the pattern was clear and the German began to get tagged more and more. The double jab was a real menace and the right hand was now landing with authority. One memorable uppercut from Briedis snapped the former titleholder’s head back in Round 8.

The championship rounds were the most competitive of the fight but it was too little too late from Huck. Briedis (22-0, 18 knockouts) had built up a commanding lead and the German needed a stoppage that he was never going to get. The new titleholder proved to be talented and durable, as well as powerful.

Huck (40-4-1, 27 KOs) once made 13 defenses of the WBO title and is infinitely more experienced than Briedes. That was irrelevant. Both men are 32 years old but their careers are heading in completely different directions. Briedis is a solid addition to a division which is already bursting with talent and big fights are in the offing.

British star Tony Bellew has been upgraded to cruiserweight “Champion Emeritus” by the WBC, which allowed the title to be declared vacant. The Liverpool man may return to the 200-pound division but the likelihood is that he will continue to campaign at heavyweight. Last month, Bellew scored an 11th-round upset victory over David Haye.

Both Briedis and Huck weighed in at 199½ pounds.