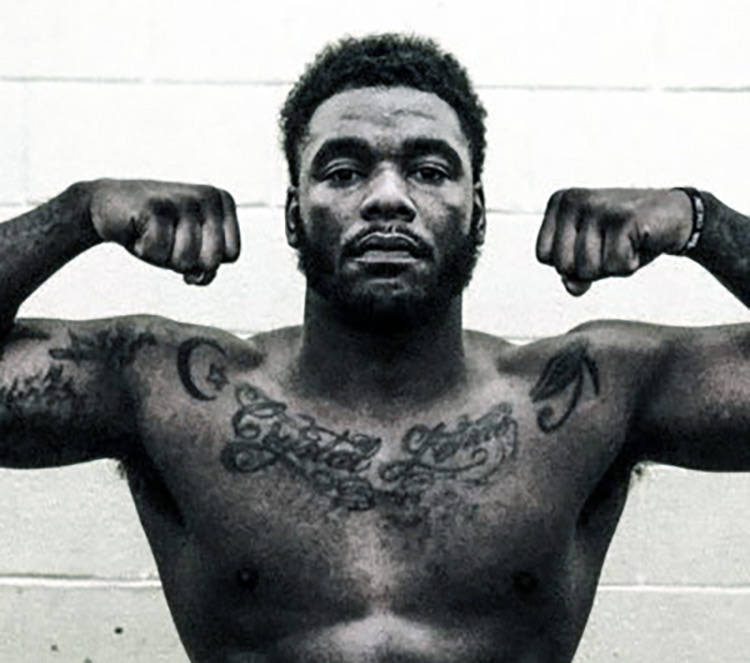 Hasim Rahman Jr. is well known for a variety of reasons.

He is the son of former heavyweight champion Hasim Rahman. He was also famously featured on Showtime’s “All-Access” program for Floyd Mayweather Jr.’s rematch with Marcos Maidana, sparring at Mayweather’s gym in Las Vegas.

Now, Rahman Jr., who later filed suit against Mayweather for his involvement in an infamous sparring session on the show, will be in the news but for far different reasons. Rahman, 25, is set to turn pro on April 14 at the MGM National Harbor in Oxon Hill, Maryland, near his hometown of Baltimore.

Rahman, a heavyweight, will take on Kansas City’s Brian Imes (1-4, 1 knockout) in a four-round bout on the non-televised undercard portion of a Showtime, ShoBox tripleheader. Light heavyweight Dmitry Bivol faces Samuel Clarkson in the main event. Rahman was initially slated to take on Imes on March 23 but was moved to the April card, so he could fight closer to home. Rahman Sr., who famously knocked out Lennox Lewis in the fifth round to capture the heavyweight championship in South Africa in 2001, is expected to be in attendance on April 14.

“You only get one pro debut, so when Greg announced this show, he and I thought it would be a great idea for me to turn pro on this show instead, in front of my hometown friends and family,” said Rahman, who is promoted by Greg Cohen, in a press release. “I’m doing this for my family and my friends and my city, so I think I should start right in front of them. Someday, I’ll bring them back the heavyweight championship.”

In the ShoBox co-feature, unbeaten welterweight prospects Juan Ruiz (18-0, 11 KOs) and Baltimore’s Malik Hawkins (10-0, 7 KOs) will square off in an eight-round bout, and Baltimore’s undefeated featherweight Glenn Dezurn (8-0, 6 KOs) will open the telecast against an unnamed opponent.