Berchelt and Miura agree to terms to meet this summer 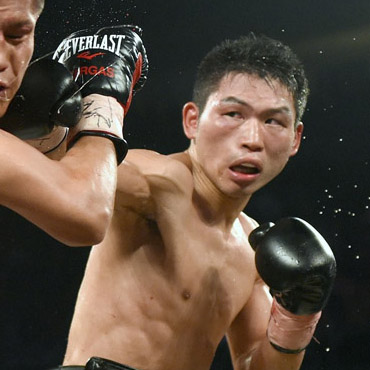 It’s not the rematch some were expecting but it still has the makings of a barnburner.

HBO will likely televise; the StubHub Center in Carson, California and The Forum in Inglewood are possible destinations, said Gomez. The deal (June 24 or July 15 are in play) averted a purse bid by the WBC on Tuesday. Berchelt knocked out Francisco Vargas in the 11th round on Jan. 28 to claim the WBC’s 130-pound title. On the same HBO card, the former titleholder Miura (31-3-2, 24 KOs) knocked out Miguel Roman in the 12th round in a WBC final eliminator.

Before the show at Fantasy Springs Casino in Indio, California, the WBC ordered the winners to face each other, setting the stage for a possible rematch between Vargas and Miura, who waged an epic battle in 2015. Vargas won with a dramatic ninth-round stoppage to win the WBC title. Now, Berchelt and Miura will try to author their own page-turner. Golden Boy handles Miura with Teiken Boxing while also enjoying an option on Berchelt.