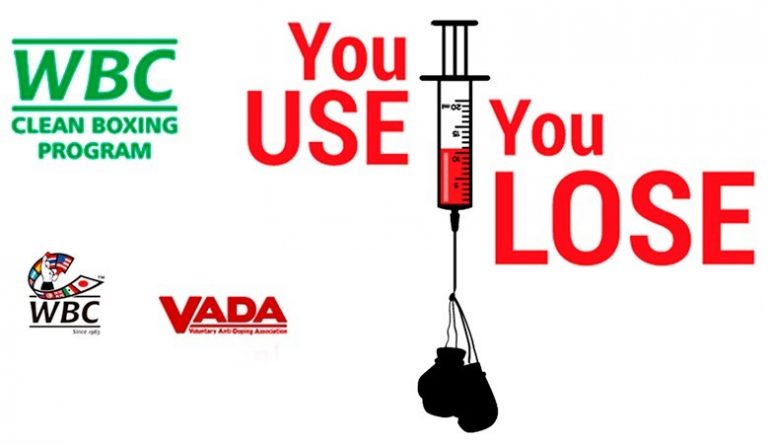 No punishment was mentioned in the announcement. Thailand’s Sor Rungvisai (48-7-1, 24 knockouts) is currently ranked No. 1 by the WBC at bantamweight; he was randomly tested in Thailand. The 27-year-old last fought in December, winning a decision against John Rey Lauza in Thailand, where he has fought for most of his career. Methamphetamines and amphetamine are both stimulants.

“The WBC has been notified by VADA of an adverse result from WBC #1 bantamweight contender Suriyan Sor Rungvisai (Suriyan Kaikanha) from Thailand from an unannounced collation performed in Thailand,” the WBC said in a statement, while identifying the banned substances. “The fighter and his representatives have been notified and the (Clean Boxing Program) protocol will follow with further information to be released by the WBC in the near future.”