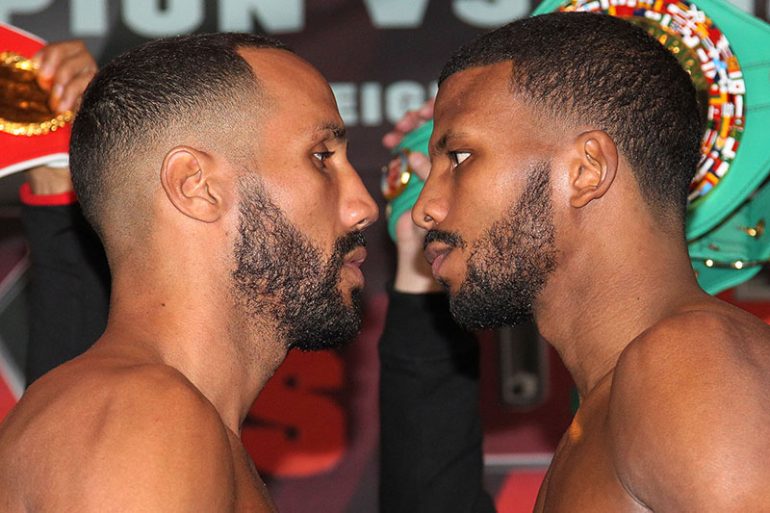 DeGale, who lost a tooth during the Showtime-televised unification bout and sported a lot of facial bruises after the fight, was convinced that his eye catching pot shots and stick-and-move ring generalship gave him the edge.

Jack, who is promoted by Floyd Mayweather Jr., had no doubt that he deserved the victory based on his constant pressure, compact and accurate combination punching, and dedicated body attack.

Fans following the fight on social media were split in their opinions on who deserved the decision. Most agreed that it was a good, close fight. It seems a rematch, which DeGale encouraged, is a natural conclusion but Jack is strongly considering a move to the light heavyweight division.