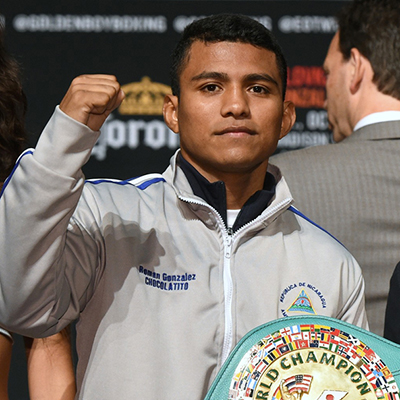 Andre Ward vs. Sergey Kovalev was billed as a fight for pound-for-pound supremacy. In the end, neither fighter was able to supplant Roman Gonzalez.

Ward, rated No. 4 pound-for-pound going into the fight, emerged with a tight and controversial decision over No. 2 Kovalev on Nov. 19 in Las Vegas. The result wasn’t conclusive enough for Ward to become No. 1, which leaves Gonzalez as the pound-for-pound king.

Ward did move up based on the victory, rising to No. 2. That dropped Kovalev to No. 3 and Gennady Golovkin (No. 3 last week) to No. 4.

The result also altered the light heavyweight ratings. Ward (No. 4 last week) moves up to No. 1, while Kovalev (No. 1 last week) drops to No. 2.

Lucas Matthysse (No. 2 last week) was dropped from the ratings because of inactivity. He hasn’t fought since he was stopped by Viktor Postol in October of last year.

Matthysse was replaced by former U.S. Olympian Jose Ramirez, who enters at No. 10.

Simphiwe Khonco (No. 9 last week) moves up one spot after outpointing Nkosinathi Joyi (unrated) on Sunday in South Africa.