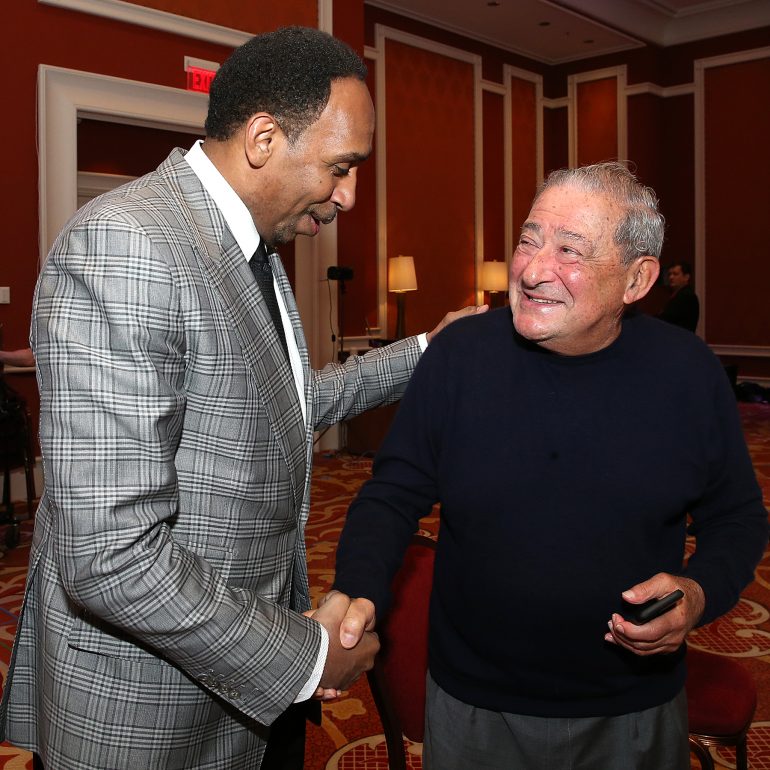 “They’re still coming in,” Arum said of numbers from the Top Rank-produced broadcast. “It’s harder to get without HBO. But about where the Bradley numbers are, around the same. A little over 300 (thousand). The numbers are what the numbers are.”

Arum bypassed HBO for Pacquiao-Vargas, deciding instead to do it alone and have the production arm of Top Rank handle the PPV broadcast. Pacquiao’s April win against Timothy Bradley, which HBO handled on PPV, is said to have generated between 400,000 to 500,000 buys. Both are a far cry from the more than 4.4 million buys that Pacquiao and Floyd Mayweather Jr. produced when they fought last year. Still, Arum was upbeat about the Nov. 5 numbers, framing it as a commercial success in the climate it was in.

“I think it’s a good number,” he said in a phone interview. “We’re pleased with it in the way we set it up. Everybody made a payday. You can’t expect in this environment to hit a home run every time. We’re up against the election, which meant that DirectTV and Dish and the cable systems are running election ads. But again, as long as you get a single or a double — fighters are happy with that.”

Arum said he was encouraged enough to put on more PPVs, again using Top Rank’s production team instead of HBO’s. And he may keep the same announcing team of Brian Kenny, Stephen A. Smith and Timothy Bradley intact. “We might,” Arum said. “We’d have to evaluate that. Certainly I love Stephen A. Smith and Bradley is terrific.”