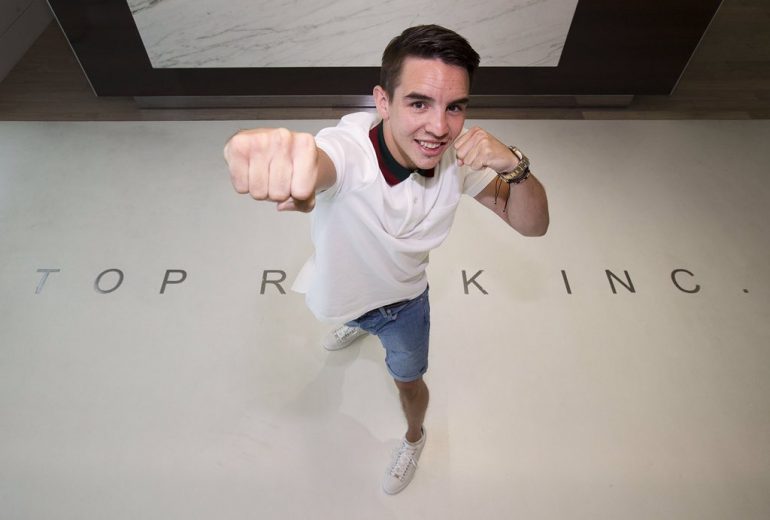 No opponent has been chosen, but Arum said that “thousands of people are going to be flying in from Ireland to New York to watch it,” he said in a phone interview. “It’s going to be an unbelievable event,” he went on. “I think Michael is going to be a major star in the order of a Barry McGuigan,” referring to the former Irish featherweight champion. Conlan plans to campaign at 122 pounds.

The Irish fighter signed a multiyear deal with Top Rank last month and made a splash at the Rio Olympics when he called out Olympic officials after his controversial loss in the bantamweight quarterfinals. Conlan blasted the judges, accusing them of taking bribes and gave them the finger as he left the ring. Most observers thought Conlan won, and his loss, coupled with other bizarre decisions, brought about the eventual suspension of all the AIBA officials who worked the Olympics.