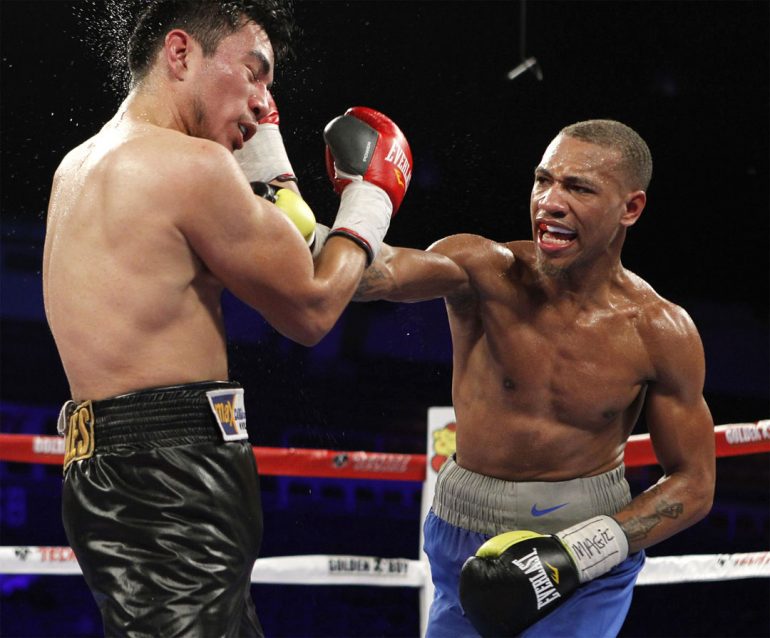 Allen (10-0, 4 knockouts) will be fighting in his first scheduled eight-round bout of his career. The Philadelphia resident is one of Golden Boy Promotions’ top prospects.

Allen scored an impressive stoppage over modest opponent Daniel Montoya in his last bout on May 25 in Hollywood, California.

Arceo (28-15-4, 18 KOs) should provide a significant test for Allen as he has faced a number of eventual contenders and world titleholders throughout his career.

In his last bout on April 1, Arceo was stopped by fringe lightweight contender Gilberto Gonzalez.

Opening the ‘Boxeo Estelar’ broadcast will be a six-round middleweight bout between Maricela Cornejo (4-2, 2 KOs) and Eliza Olsen (10-5-3, 2 KOs).