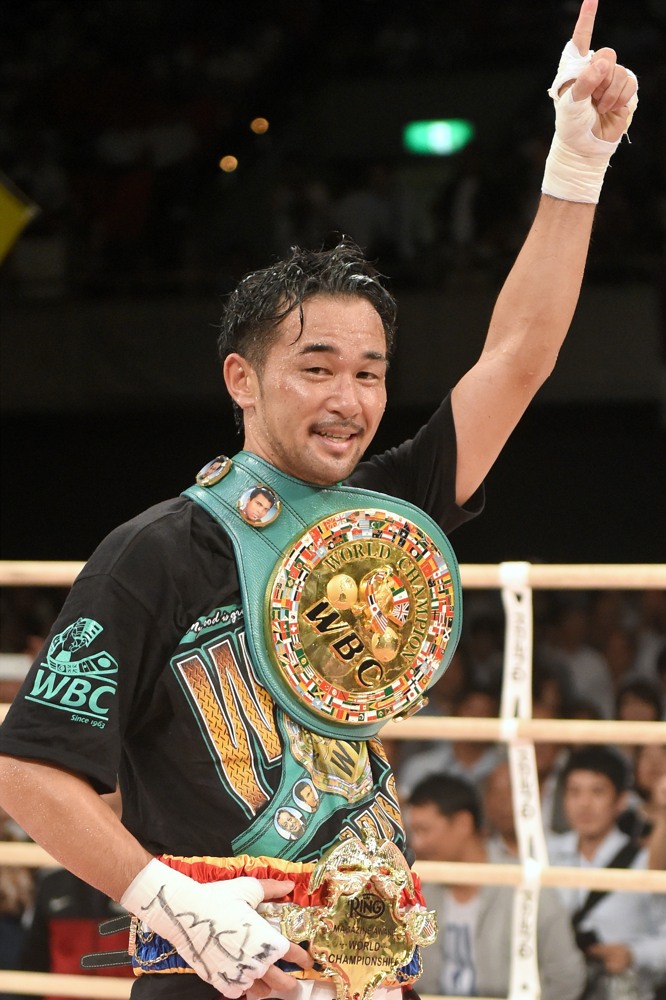 In a bout to fill the vacant RING bantamweight championship, Shinsuke Yamanaka solidified his spot as the top bantamweight in the world with a seventh round TKO of Anselmo Moreno Friday at the EDION Arena in Osaka, Japan.

Yamanaka (26-0-2, 18 knockouts) dropped Moreno (36-5-1, 12 KOs) in the first and the sixth and twice in the seventh to force the stoppage at the 1:09 mark, while Yamanaka went down in round four. Yamanaka took firm control of the fight in the seventh as both men threw left crosses but Yamanaka’s landed first. Moreno was launched into the blue corner by the shot, 25 seconds into the round, and barely beat referee Daniel Van de Wiele’s count. Moreno, a former bantamweight titleholder in his own right, could not avoid the follow-up offense from Yamanaka, leaning left to avoid punches but failing to get underneath them. A succession of lefts sent Moreno down for the final time to end the fight. 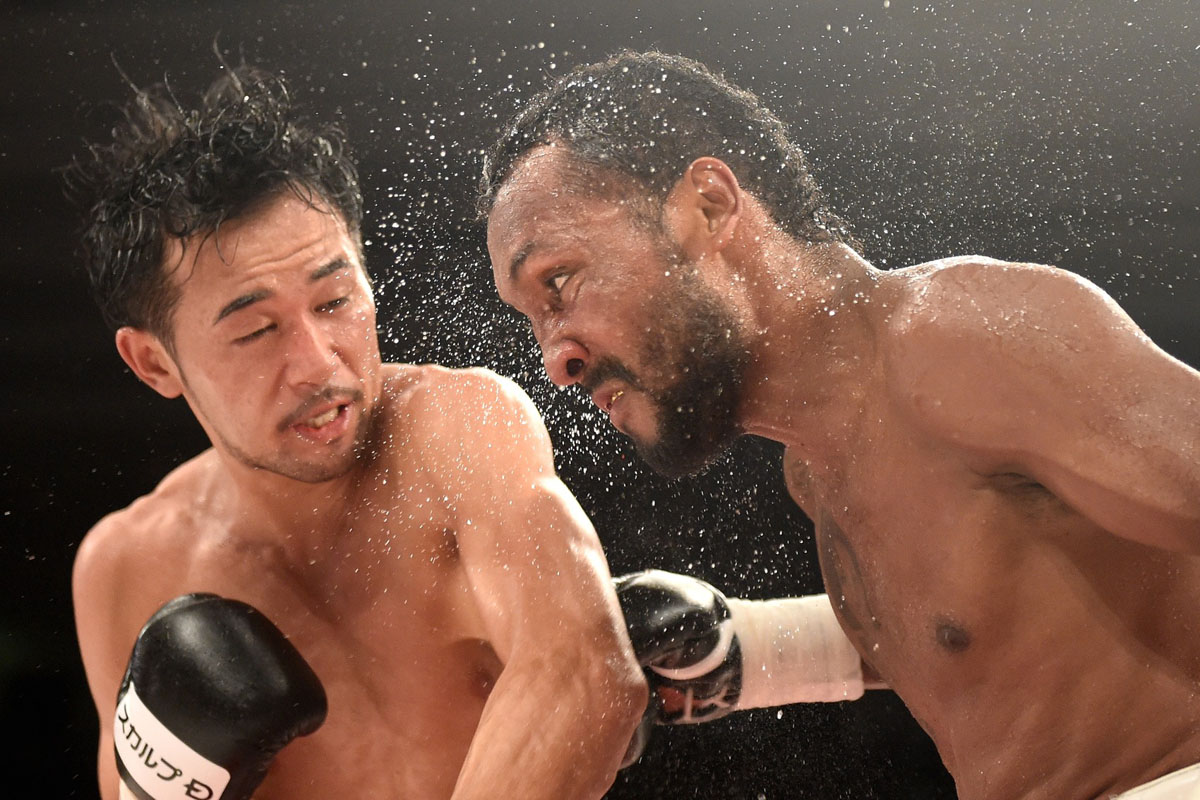 The loss was the 31-year-old Panamanian’s first by stoppage in his 14 years as a pro as Yamanaka erased doubts about his credentials in his 11th defense of his WBC bantamweight title. 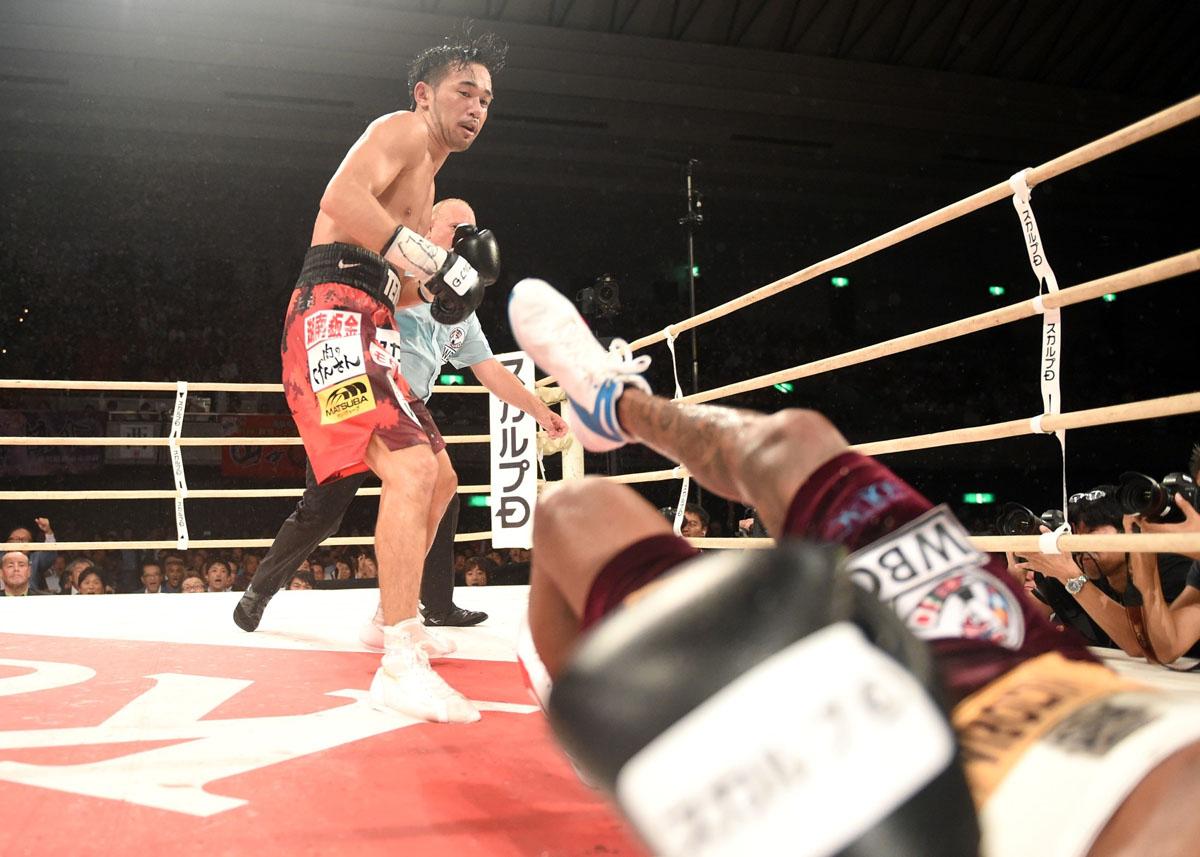 In their first fight in September of 2015, Yamanaka seemed lucky to have escaped with a split decision victory as he often missed with his heavy crosses in the southpaw vs. southpaw matchup. The 33-year-old titleholder had no such accuracy problem this time around in this matchup of the two highest rated 118-pounders by THE RING magazine.

Earlier in the night, one of Japan’s most beloved fighters of recent times enjoyed an Indian Summer in his long career as Hozumi Hasegawa outlasted Mexico’s Hugo Ruiz to win the WBC junior featherweight title when Ruiz’s corner stopped the fight after the ninth round. 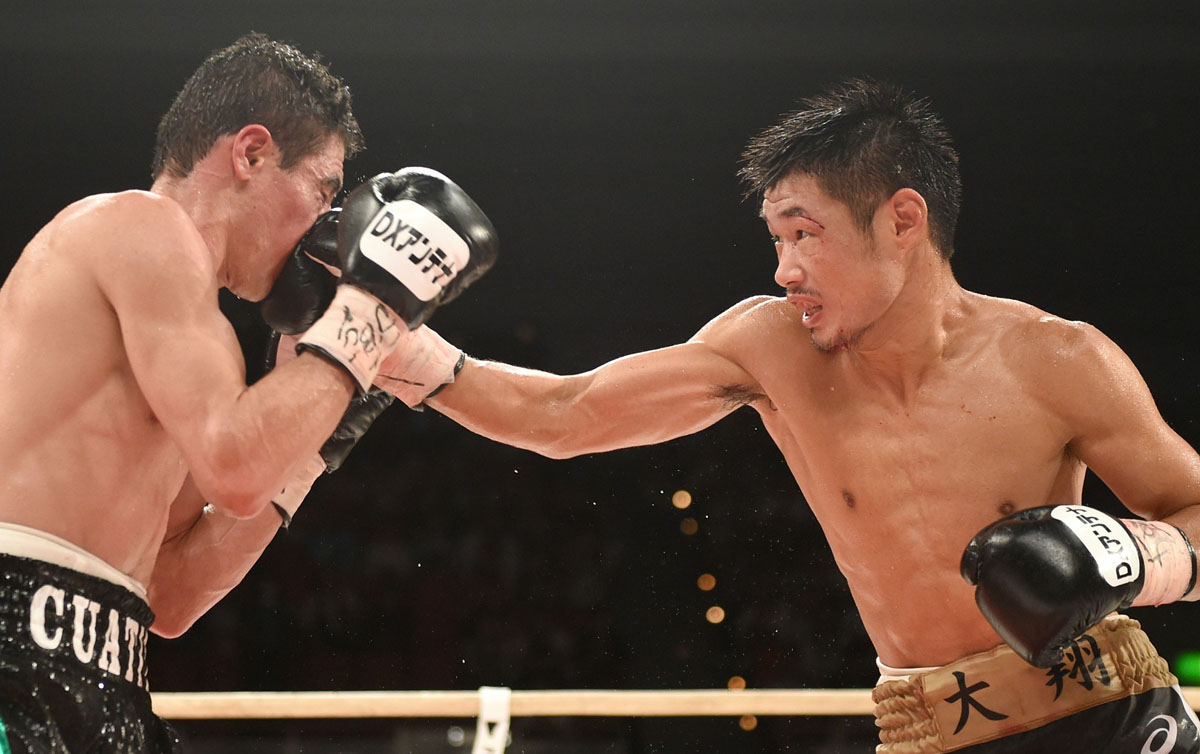 According to WBC open scoring, Hasegawa led 78-72 and 76-74 on two cards while the third had it for Ruiz, 76-74. With the win, Hasegawa becomes a three-division champion, having won the WBC bantamweight title in 2005, and making 10 successful defenses, before winning the vacant WBC featherweight title in 2010. 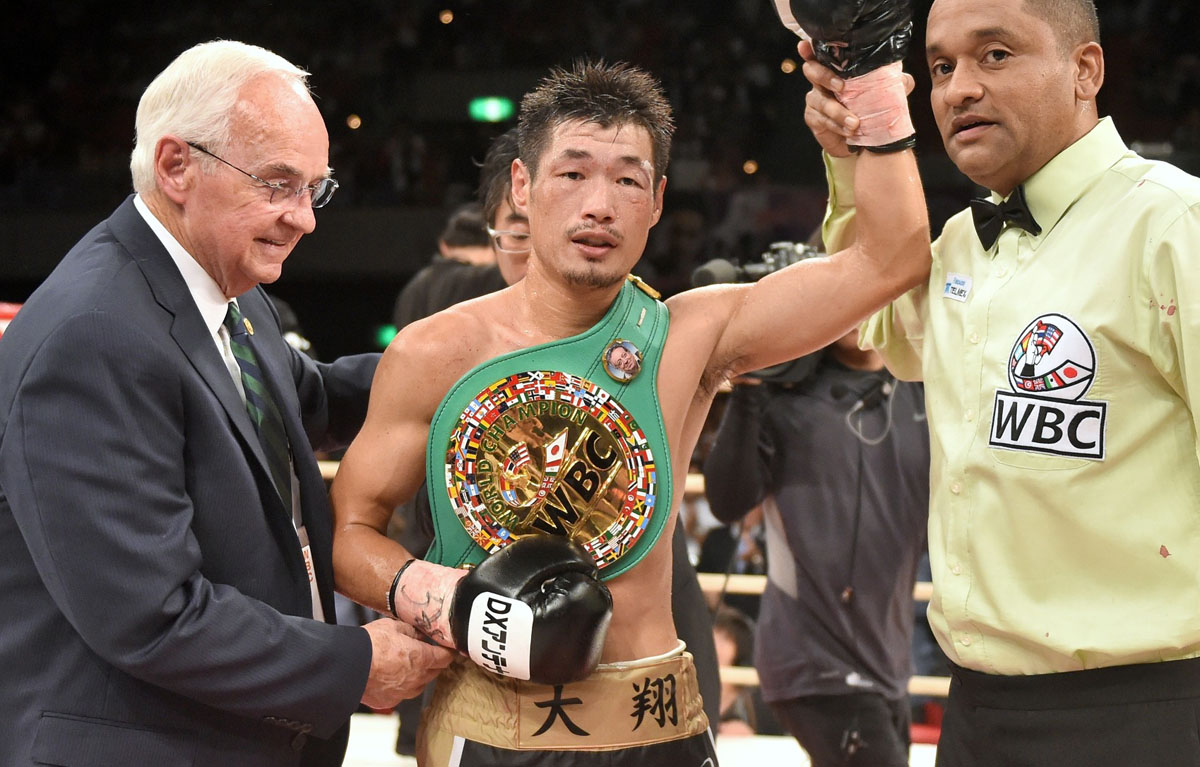