Joseph Parker to risk shot at Joshua by facing Dimitrenko on Oct. 1 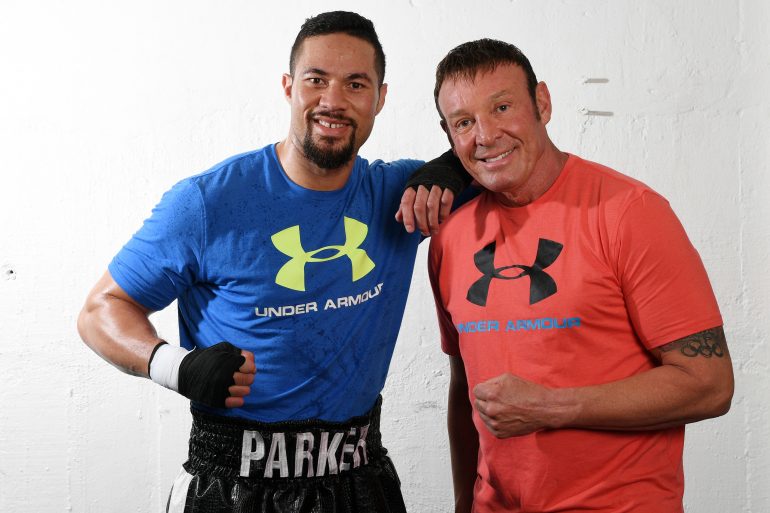 New Zealand heavyweight Joseph Parker will face 6-7 giant Alexander Dimitrenko on Oct. 1 at the Vodafone Events Centre in Manukau, New Zealand, putting his status as the mandatory to face heavyweight titleholder Anthony Joshua in peril. The bout between Parker and Dimitrenko was announced on Monday during a press conference by promoter Duco Events.

The restless Parker just fought last Thursday, stopping Solomon Haumono in four rounds, again potentially risking his mandatory status, and he will fight for a fourth time this year when he faces Dimitrenko in October. Joshua (17-0, 17 knockouts) has until Nov. 8 to make an optional defense and doesn’t have to go through with the mandatory until Jan. 9, 2017.

The bout with the taller Dimitrenko (38-2, 24 KOs) is to prepare the 6-4 Parker (20-0, 17 KOs) for the eventual fight with Joshua, who is 6-6. “We need to put Joe up against big men,” said Parker’s trainer, Kevin Barry. “There are big guys at the top of the heavyweight division. When you look at (heavyweight champion) Tyson Fury, when you look at Joshua, these guys are all tall. These are the guys we are targeting.”

Dimitrenko was supposed to face WBA secondary titleholder Luis Ortiz on March 5 but withdrew for financial reasons. Parker knows what he’s risking by facing Dimitrenko. “Even though there’s something in the back of my head in Joshua, you still have to stay focused on what’s in front of you,” Parker said. “If you lose focus, that’s the fight you don’t get to. I want to stay focused even though we’re thinking about Joshua. This is another challenge.”