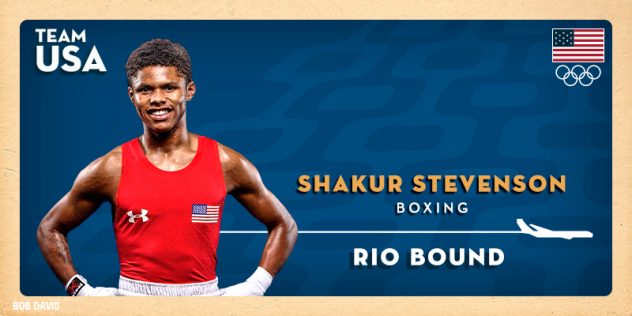 Shukur Stevenson came close but couldn’t get it done.

No American man has won a boxing gold medal since Andre Ward in 2004. Claressa Shields won gold in 2012.

Stevenson, who had never lost an international fight, split the first two rounds with the more-experienced Cuban — losing the first, winning the second — but was outworked in the third and final round to lose the fight.

The 19-year-old from Newark, New Jersey, wept during a post-fight interview but didn’t dispute the decision. He was asked whether he should’ve gotten the nod.

“I had to make it clear. I like all my fights to be clear victories. I felt like he got his victory. Much respect for him,” he said through the tears.

He was then asked whether found solice in winning the silver.