Is Liam Smith next for either Cotto or Canelo? 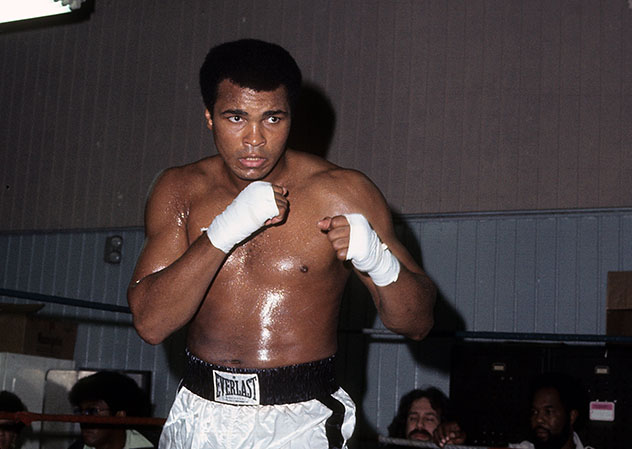 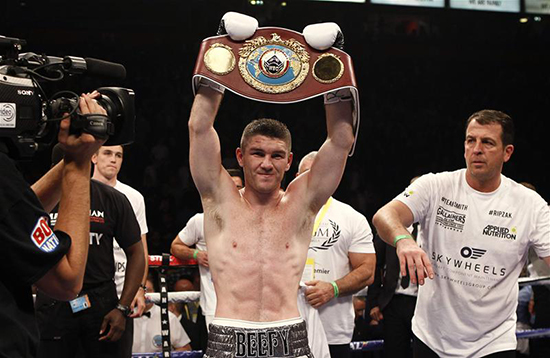 His nickname is “Beefy” but it could be changed to “Mr. Popularity.”

Liam Smith, a 27-year-old Brit, holds the WBO’s 154-pound crown, which he just defended via second round knockout over Predrag Radosevic on Saturday.

But we hear, from our Mr. X, who has his fingers on pulses, left and right and center, that ole Beefy (23-0-1, 13 knockouts) is in line for a much more meaningful and lucrative bout. Smith is going to fight either Miguel Cotto or RING middleweight champion Canelo Alvarez next, X predicts.

We’ve heard Smith mentioned in conjunction with Canelo before, compliments of Freddie Roach.

Canelo seems to be keen to stick to the 154-pound sphere for the time being and near future, so who not look to grab a crown off Beefy?

I messaged persons affiliated with Cotto and Canelo to check on the X info.

Gennady Golovkin promoter Tom Loeffler, of K2 Promotions, didn’t care to delve into specifics of next for the Kazakh.

Should Liam Smith change his name to “Mr. Popularity,” Michael Woods has already called dibs on the “Beefy” moniker. Could you imagine? “Beefy Woods”? Man, walking through the Beefy Woods would be like a stroll through an open field of fragrant and manly barbecue and…wait…where was I going with this?