Adrien Broner indicted on charges of assault and robbery 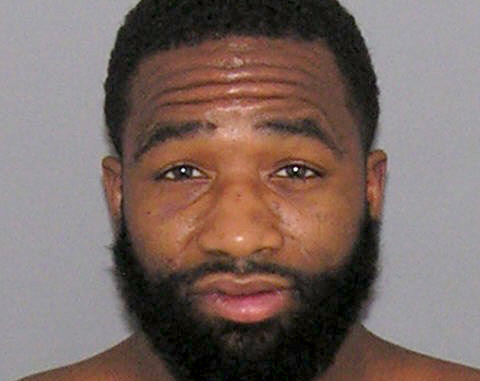 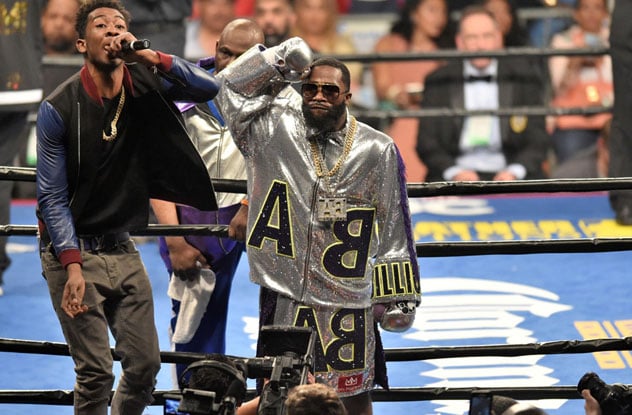 Adrien Broner was indicted on charges of felonious assault, aggravated robbery and robbery by a grand jury on Thursday, according to attorney Michael Tranter, who has been appointed by the Hamilton County (Ohio) Court of Common Pleas as the special prosecutor in the case.

A private attorney, Tranter was assigned because of a conflict of interest with the Hamilton County prosecutor, he said. A spokesperson for the prosecutor’s office, Julie Wilson, told RingTV.com the Hamilton County Prosecutor Joseph Deters is “good friends with one of the business people helping Mr. Broner and Mr. Deters wanted to avoid the appearance of impropriety.”

Wilson said that Al Haymon, an adviser for Broner, who is from Cleveland, was not the business associate at the heart of the conflict but rather it was someone who has “attempted to mentor Mr. Broner,” she said without commenting further.

According to a civil lawsuit that was filed against Broner in February, the 26-year-old boxer is accused of pointing a gun at a man and beating him up over a gambling disagreement outside of a bowling alley in January.

The aggravated robbery charge is a first-degree felony and carries a maximum sentence of three to 10 years. The felonious assault charge and another robbery charge are second-degree felonies and carry sentences of two to eight years. The next step in the case is a pretrial hearing, which has not been scheduled yet, Tranter said.

Despite the presence of two warrants for his arrest, Broner, a former four-division champion, was allowed to fight Ashley Theophane on April 1 in Washington, D.C., with the understanding he would turn himself in the following Monday. Deters’ office allowed the pick-up radius of the warrants to be changed from nationwide to in-state.

The change allowed Broner to fight at the DC Armory without risk of arrest. The warrant initially would have allowed the D.C. police to pick him up and potentially extradite him to Cincinnati. At the time, the Hamilton County Prosecutor’s Office defended its handling of the warrant and claimed that Broner wasn’t given any special treatment. Broner turned himself in after the fight and posted bond.