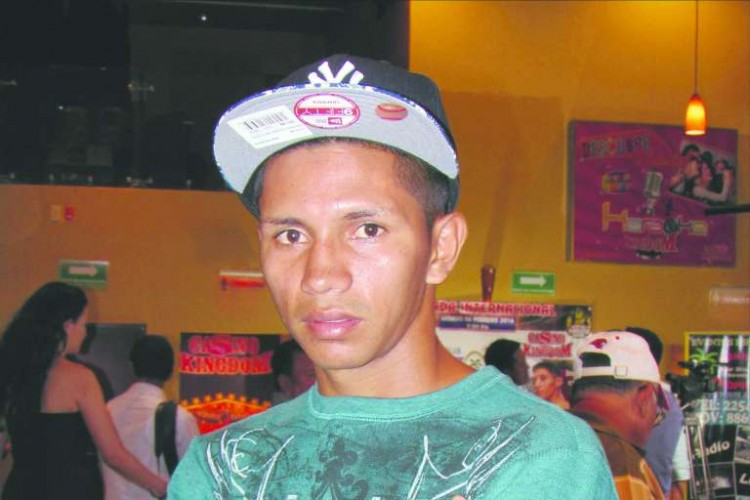 On Saturday, Byron Rojas will challenge RING No. 1-rated strawweight Hekkie Budler for his WBA title in Budler’s homeland of South Africa, a far cry from Rojas’ place of birth in Nicaragua.

Rojas (16-2-3, 8 knockouts) is unconcerned about fighting away from home for the first time.

“I am not worried at all,” Rojas told RingTV.com through translator Carlos Varela Jr. “I am very motivated to be the next world champion.

“This a great opportunity, something big in my career. It’s going to be a hard fight, a very hard fight, but it is the biggest and most valuable opportunity ever for me.”

The WBA No. 10 ranked contender planned ahead to trek the 12,000 miles to South Africa several days ahead of time in order to acclimatize.

“We are planning to arrive 10 to 12 days before the fight and that should be more than enough time to adapt to the weather,” the 25-year-old said. “Plus, the city of Matagalpa in Nicaragua [where he was born and still lives] is at a high altitude above sea level, very similar to South Africa’s.”

Rojas made his debut in the summer of 2010 with a draw, going on to draw twice more in his first six outings. “Gallito” managed to net three more wins before suffering back-to-back losses in 2012. He owns wins over both the opponents who beat him; since then, he was won 10 fights, with one no-contest, collecting the National title along the way.

The diminutive Nicaraguan native hopes to become the 11th fighter from the Central American country to win a world title, following in the illustrious steps of Alexis Arguello, Ricardo Mayorga and current pound-for-pound king Roman Gonzalez.

Rojas will be the fourth fighter whom which Pinolero Promotions has garnered a world title opportunity in the past year.

Pinolero spokesman Michael Schmidt appreciates the enormity of the challenge that lay ahead for his company’s fighter.

“Marcelo (Sanchez, Pinolero president) and I have spoken often about his fighters stepping up to the challenge. There is great respect for the champion, Budler. His record speaks for itself. And for anyone that remembers his first round knockout of (Karluis) Diaz a few years back, well, that speaks volumes as to what a special fighter he is.

“This is a tall order for Rojas, no doubt, but as Marcelo often likes to remind people, the great Alexis Arguello lost two of his first five fights, one by KO and subsequently another by TKO, before he went into the lion’s den in Panama to fight the great champion Ernesto Marcel.

“Alexis lost that fight but it was a huge learning process gained as he came back to stun the boxing world by knocking out Ruben Olivares later that same year. Byron (Rojas) will be very well prepared and of this we are certain: He will come out of that fight a better fighter and it is not ours to say in terms of winning or losing. These two warriors will decide that in the ring!”