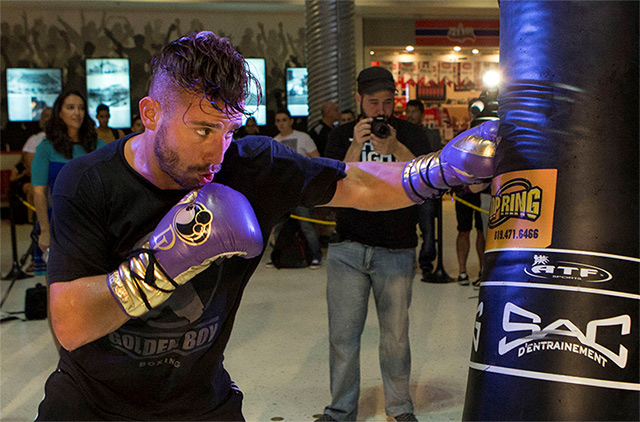 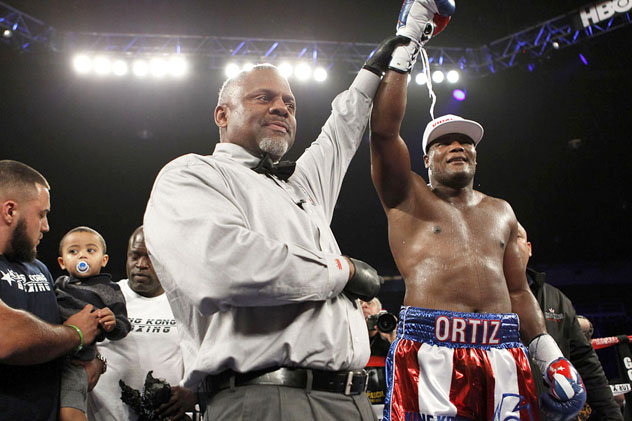 The DC Boxing and Wrestling Commission is conducting an investigation into a bizarre scorecard turned in by judge Lloyd Scaife following Saturday’s heavyweight bout between Luis Ortiz and Tony Thompson at the DC Armory in Washington, D.C., RingTV.com has learned.

The bout was stopped at 2:29 of the sixth round when Ortiz clipped Thompson’s right ear, knocking him down for the third time. For the highly-touted Ortiz (25-0, 22 knockouts), it was the latest highlight in his march to a possible title shot as Thompson, a D.C. product, may have fought for the last time. But it was Scaife’s peculiar scoring of the previous five rounds in a nationally-televised bout on HBO that has caused concern at the commission, a source said.

The commission will likely release a statement on Friday describing its findings and whether Scaife will be disciplined. “Everyone is trying to figure out just what happened,” the source said.

On Thursday, the commission released a statement to RingTV.com on the matter, saying, “The District of Columbia Boxing and Wrestling Commission is aware of a judging issue related to the Ortiz-Thompson fight on March 5, 2016 at the DC Armory. The Commission takes such matters very seriously, is in the process of reviewing the specifics, and will share additional information with interested parties as soon as the review is completed.”

The unusual scoring darkened an otherwise cheery mood for Ortiz’s camp, who studied a copy of Scaife’s scorecard early Sunday morning at a restaurant in their hotel with bewilderment. “Good thing it didn’t have to go to the scorecards,” said Jay Jimenez, Ortiz’s manager.