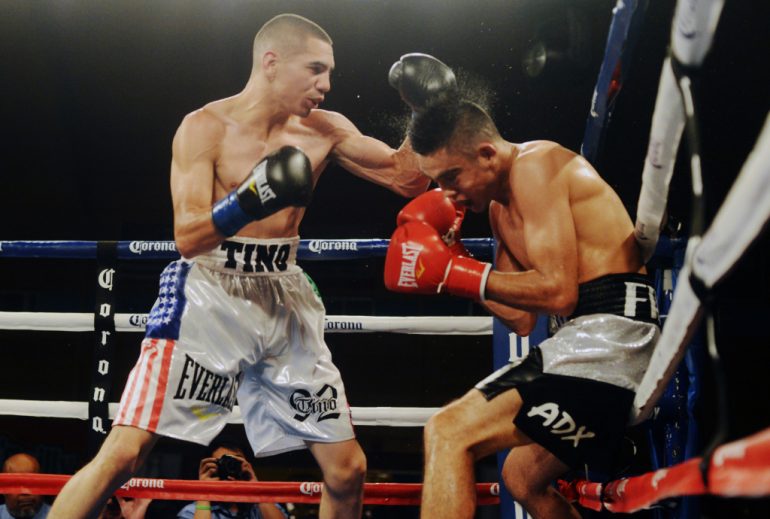 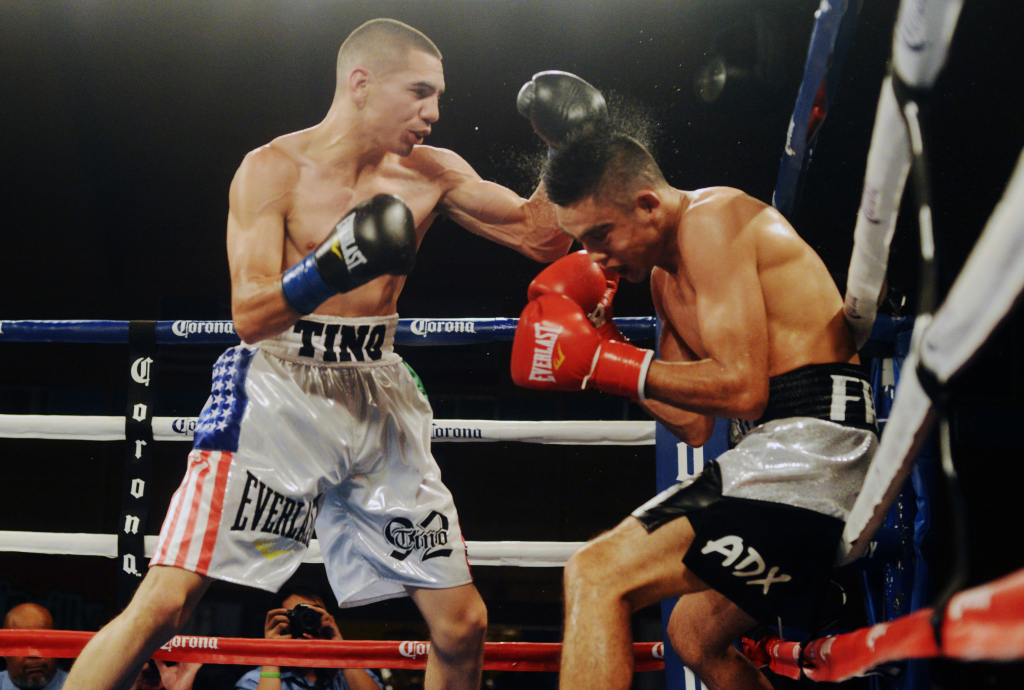 The 10-round featherweight bout will take place at the Belasco Theater in Los Angeles. Estrella TV will broadcast the fight live, beginning at 10 p.m. ET/7 p.m. PT.

After campaigning as a junior featherweight, Avila (19-0, 8 knockouts) has decided to make the move up to 126 pounds. Avila has defeated modest opposition as of late, with his most impressive win to date occurring on Aug. 8, when he scored a sixth round stoppage over former title challenger Yoandris Salinas when Salinas couldn’t continue due to a hand injury.

In his last bout on Oct. 24, Avila, who resides in the Northern California city of Fairfield, defeated Jose Angel Beranza over eight rounds.

“Manuel Avila is one of Golden Boy’s top fighters and rising stars to watch, so his move up to featherweight on April 1 will be an exciting event to see,” said Oscar De La Hoya, who is the chairman and CEO of Golden Boy Promotions.

Alvarado (23-6, 16 KOs) was stopped in his last bout on Dec. 18 at the hands of Andrew Cancio. The fighter from Nicaragua is 3-4 in his last seven bouts, with those losses coming against Cancio, Eric Hunter, Rocky Juarez and Joseph Diaz Jr.

Opening the “Boxeo Estelar” telecast, junior welterweight Gilberto Gonzalez will face a fighter to be determined in an eight-round bout.

Gonzalez, who has won his last seven consecutive bouts, has not fought since July 2 when he knocked Hevinson Herrera out in the third round. According to Diaz, Gonzalez has been recovering from a hand injury.

Francisco A. Salazar has written for RingTV since Oct. of 2012 and has covered boxing in Southern California and abroad since 2000. Francisco also covers boxing for the Ventura County (CA) Star newspaper, Boxingscene.com, and Knockout Nation. He can be reached by email at [email protected] or on Twitter at FSalazarBoxing.