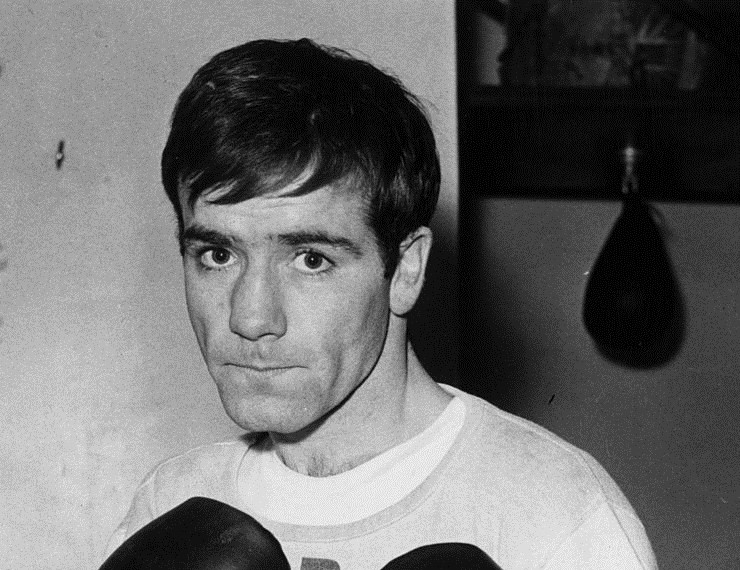 Former RING and WBC flyweight champion Walter McGowan passed away on Monday evening in a nursing home located in his native Scotland following a long illness. He was 73 years old.

McGowan (32-7-1, 14 KOs) was one of only 13 Scottish world champions and unquestionably one of the most talented. In an eight year professional career, he mixed almost exclusively at top British and Commonwealth level, annexing both of those titles before claiming world honors in June 1966.

Salvatore Burruni had defeated him in a European title bout two years earlier, but McGowan turned the tables to claim a 15-round decision in London, England – a victory that brought the diminutive Scotsman the linear world championship at 112 pounds.

He would lose in his first defense to Chartchai Chionoi in December 1966 and was ahead on points before being stopped by the Thai fighter in a rematch.

Scottish boxing promoter, and friend, Alex Morrison said, “Walter had it all; good looks, articulate, witty and had great boxing skills. He will be remembered as an all-time Scottish great and an amazing character who had time for everyone.”

Only four British fighters captured world titles during the 1960s and McGowan was one of them. The others were Howard Winstone, Terry Downes and Johnny Caldwell.