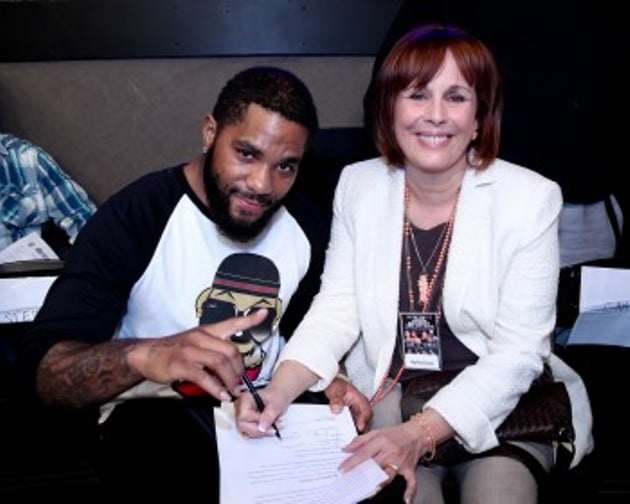 Hearing that the guy he co-promotes turned down a fight was news to Camille Estephan.

“Woods, what are you talking about?” the Canadian dealmaker asked me, regarding the Tweet I saw regarding Curtis Stevens’ claims that former IBF middleweight titlist David Lemieux “declined a fight with Curtis Stevens on the (Sergey) Kovalev-(Jean) Pascal (II) card.”

“David has been off training for awhile and came back to training last week,” he said. “We have not been hearing about any offers or entertaining any whatsoever!”

You’ll recall Lemieux gave a solid account for himself against Gennady Golovkin, the assaultive Kazakh IBF/WBA middleweight titleholder, on Oct. 17, in NYC.

The 26-year-old Montrealer dropped to 34-3 (31 knockouts); he was stopped out in round eight and, yes, I think all agree, deserves ample time off.

A return to the ring is likely for March, maybe, said Estephan.

(Edit: Since this story went to press, Stevens countered Estephan’s side with the following: “(The) offer went to (Lemieux’s) promoter and team from Main Events when I was in camp training with Canelo (Alvarez). They declined the fight. I just don’t talk because I have lips. They are trying to save face. (Lemieux) didn’t want to fight me before he signed the GGG contract. Now I guess he STILL dont!)

Michael Woods is a Raging Babe. At least that’s what all his selfies tell us.